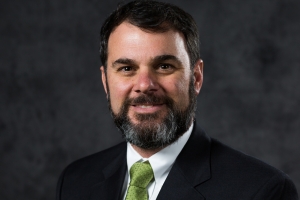 Ben joined Kimmel & Associates in 2006. He is responsible for locating exceptional senior professionals within the heavy industrial and civil construction arenas, primarily in the Gulf Coast and Rocky Mountain regions of the United States.

In 2016, Ben’s outstanding work as a Market Leader for Kimmel & Associates was honored with a promotion to Vice President.

Ben holds a BS in History from Davidson College, and an MBA in International Business from the University of South Carolina.

He is fluent in Spanish and spent the early part of his career working in Argentina and Mexico before becoming a consultant with Kimmel & Associates.

In his free time Ben enjoys cooking, spending time outdoors with his wife and their 2 dogs, and watching Clemson Tiger football. 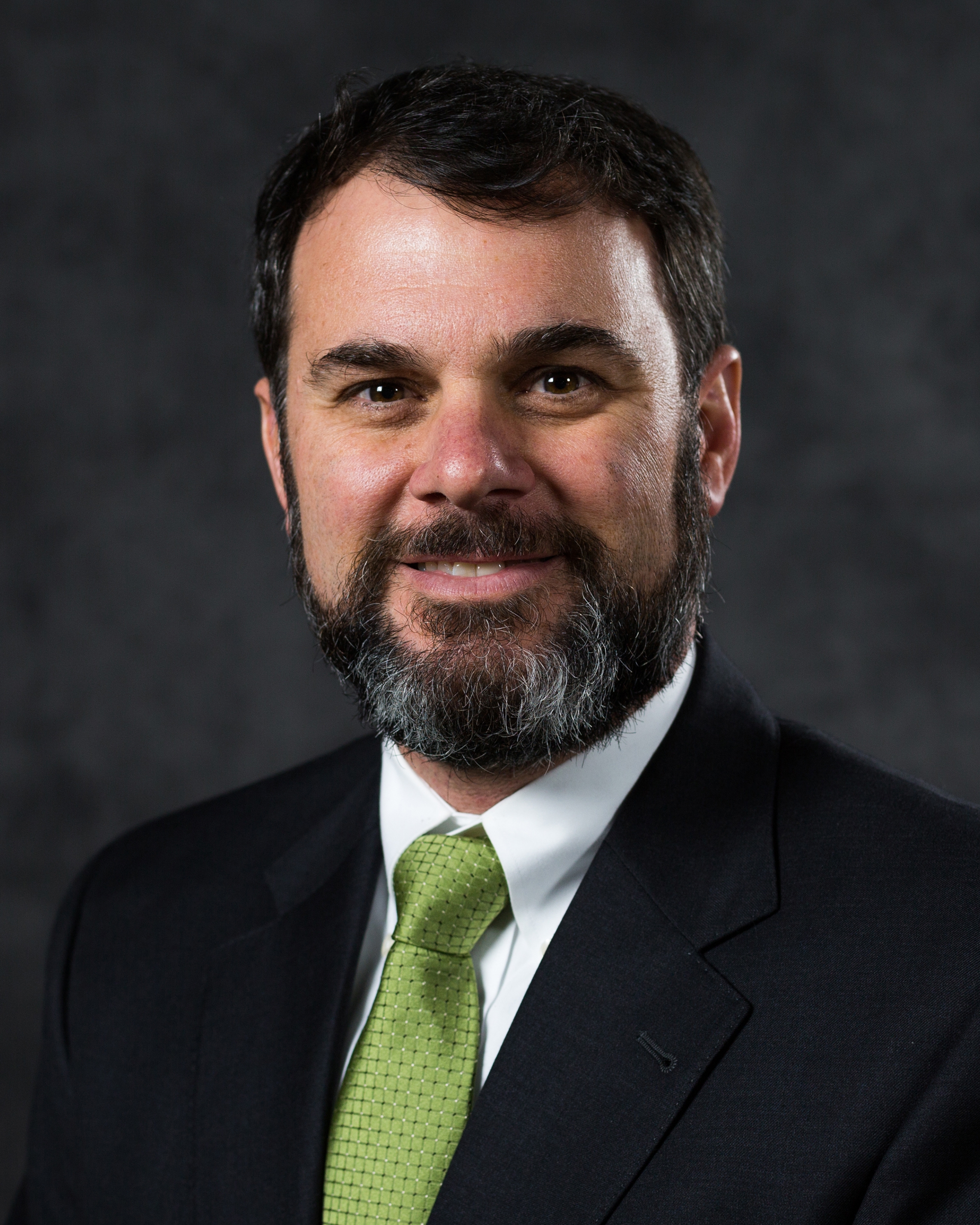