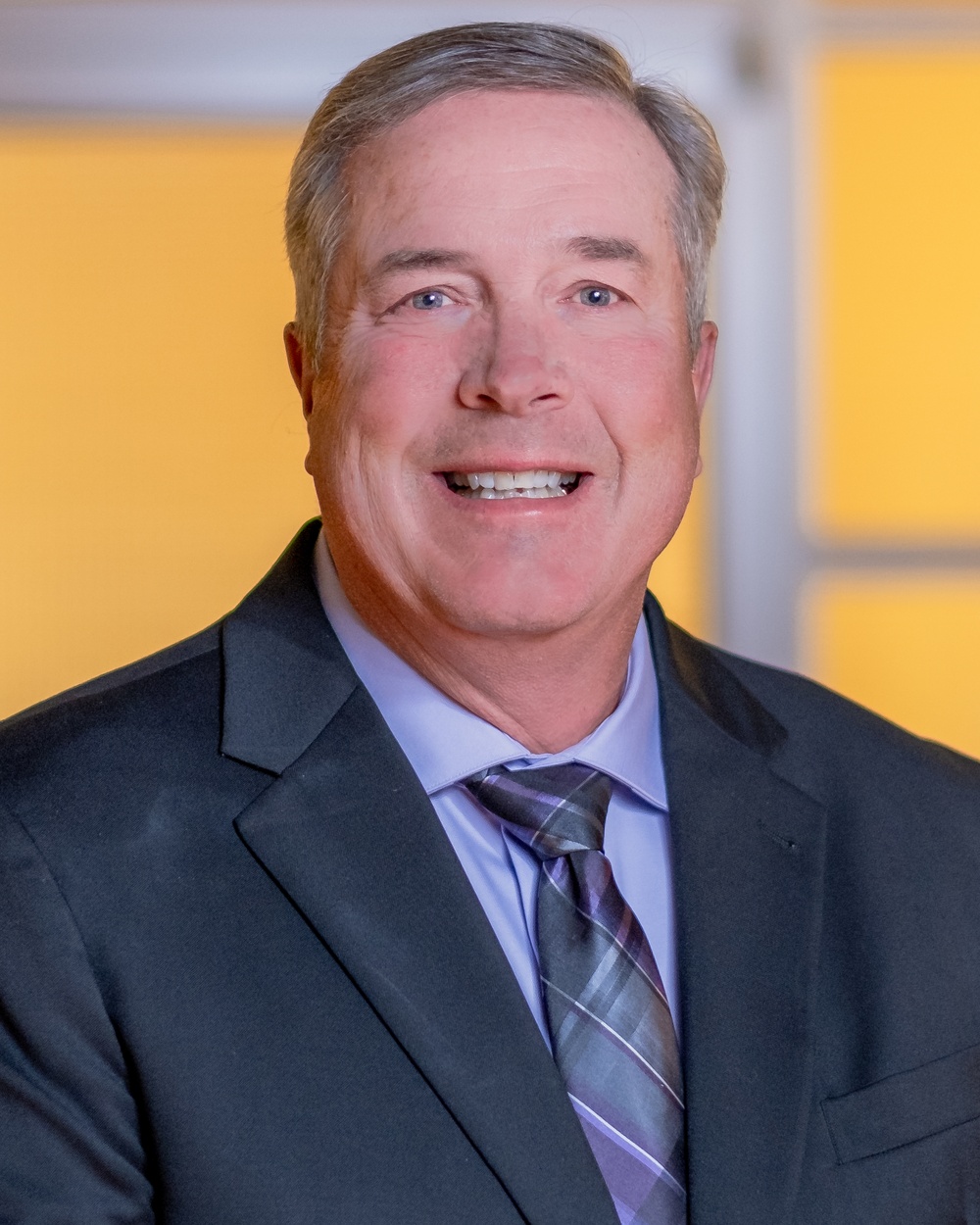 Bill began working at Kimmel & Associates in 2007, and he concentrates his service on heavy equipment and heavy civil clients and professionals.

Prior to his career with Kimmel & Associates, Bill graduated from Western Carolina University with a BS in Communications and Marketing, and then embarked on a series of long-term professional endeavors.

He worked for 20 years in the specialized textile manufacturing industry. He served on the Board of Directors and held equity positions on three different management teams, before selling to a Fortune 100 company.

After leaving the textile industry, he started his career at Kimmel & Associates, bringing two decades of leadership and experience in consulting and meeting clients’ needs rapidly and faithfully.

Bill’s exemplary work and determined effort led to his 2008 Rookie of the Year Award and to the Consultant of the Year Award in 2009. His success in the search industry was recognized in 2009, with his promotion to Vice President, and again in 2010, with his appointment to the Board of Advisors.

An interesting fact about Bill is that after just eight days of courtship, he asked his girlfriend, Donna, for her hand in marriage. More than 30 years later, the happy couple has two children - son Nicholas and daughter Logan. In his spare time, Bill has many hobbies. He is a talented golfer and drummer who also enjoys boating with family and friends.