Broc joined Kimmel & Associates in 2004. During his 12 years as an Associate in the Heavy Civil Division, he has developed significant long-term working relationships with leading clients and candidates.

Those who have an opportunity to work with Broc soon realize the dedication and exceptional service he provides in meeting the unique needs of each individual. That dedication and service led to him being named a Market Leader in our Heavy Civil Division in 2012. In 2015, Broc was promoted to Vice President. He received Kimmel & Associates’ Selfless Act Award in 2017 in recognition of his contributions to his company and community.

Broc studied English and history at Appalachian State University in Boone, NC. He then spent 20 years as a professional chef at several fine dining restaurants in Boone, Blowing Rock, and Asheville, NC.

Broc believes that partnerships formed during the search process will remain intact for years to come as he maintains working relationships with clients and candidates -- developing their talent needs, now and into the future.

In his free time, Broc enjoys cooking for family and friends, camping, fishing, playing the guitar, and attending live musical performances of jazz, Americana, and rock. He is an Eagle Scout and participates in a leadership role in his son’s scout troop.

Because it is a caring and ethical company that rewards hard work. - Broc Fountain 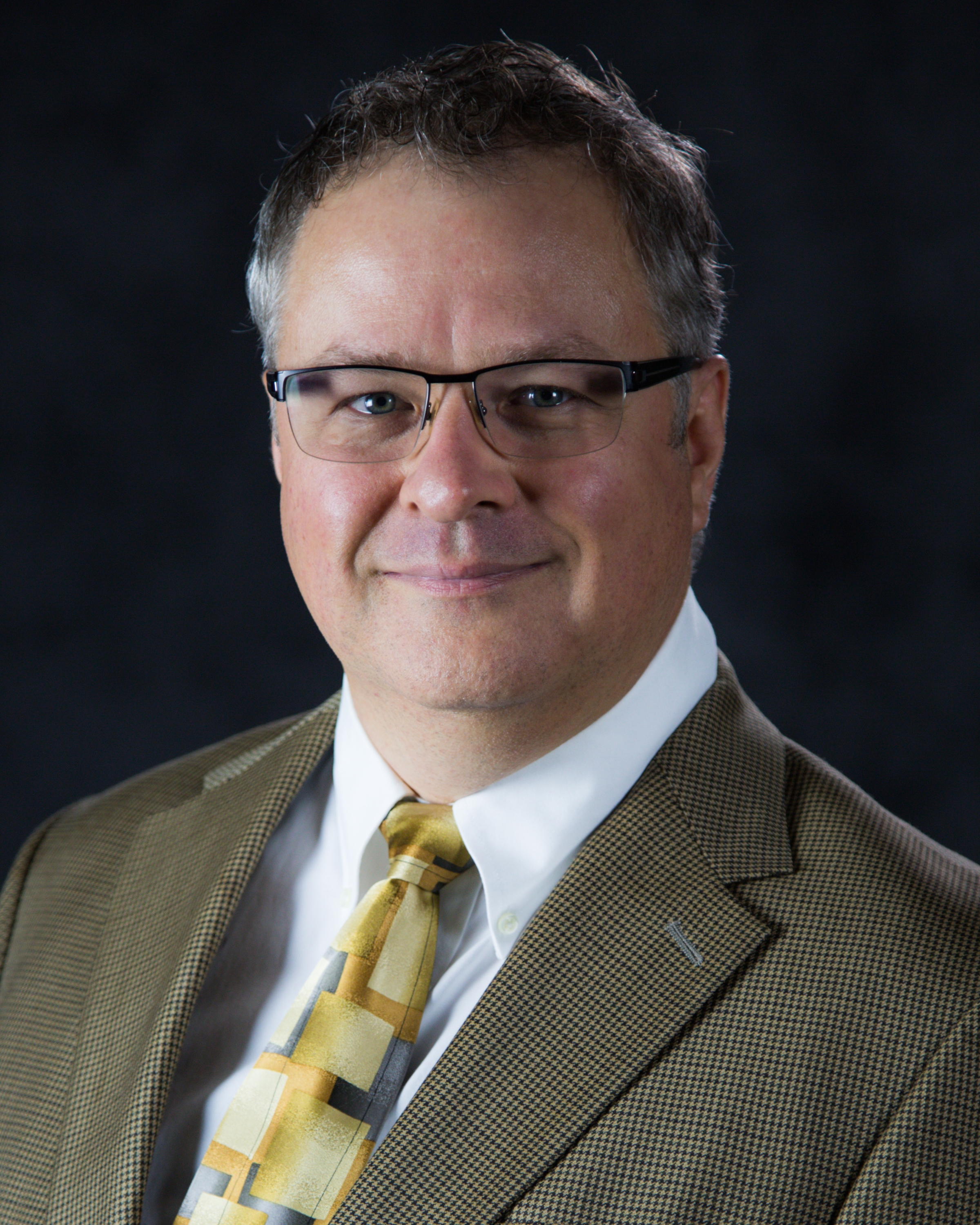