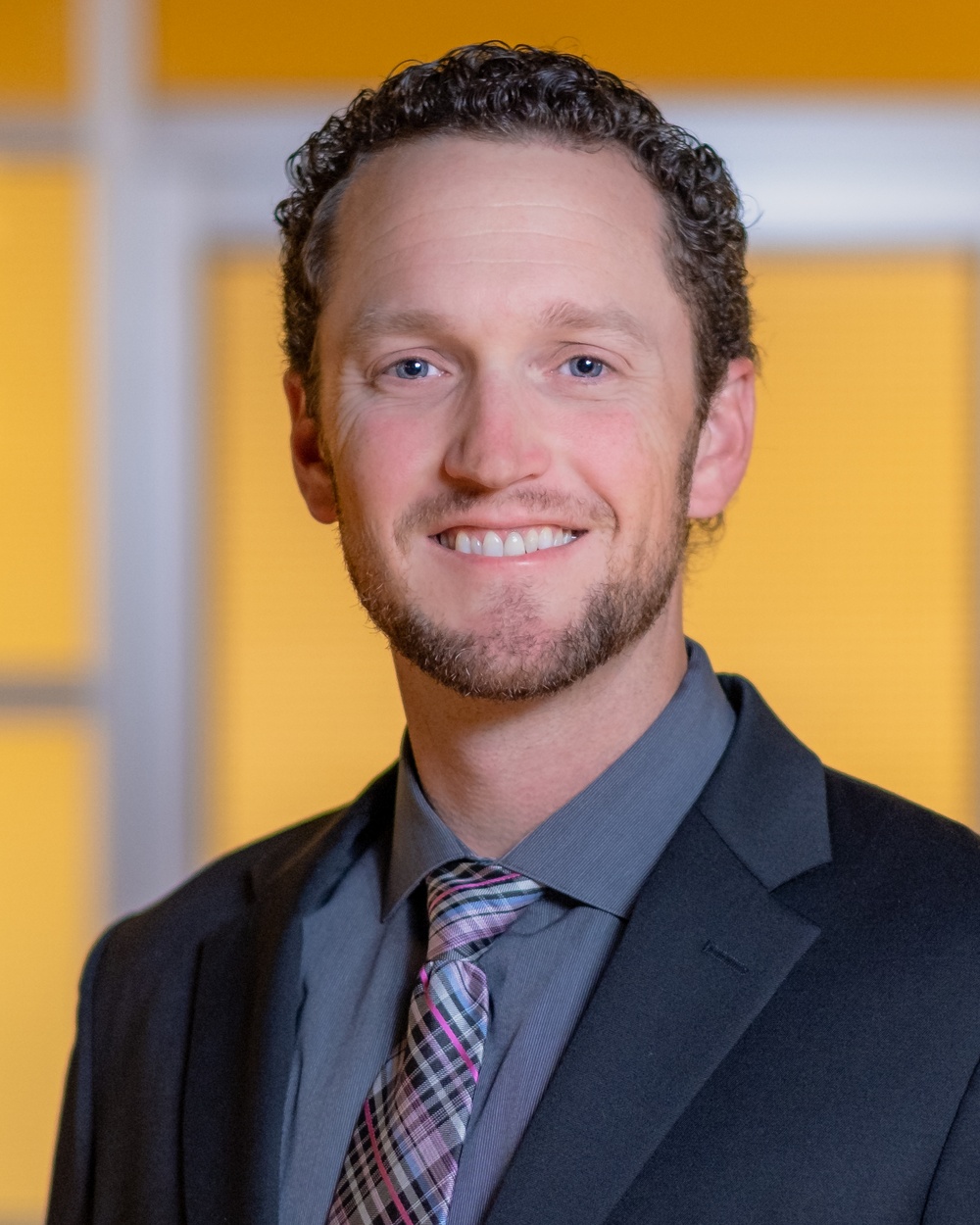 Colby began his career at Kimmel & Associates in 2015 as a Recruiter in the Mechanical/Electrical Division. His hard work and dedication resulted in him being awarded Recruiter of the Year only ten months later. He received that award again in 2018.

Colby earned his bachelor’s degree in Mathematics from Western Carolina University, where he was a member of the football team.

Prior to joining Kimmel & Associates, he was a two-time annual sales area leader for a large medical equipment company.

In his spare time, he is an avid family man, golfer, softball player, physical fitness and weight trainer, and outdoor sportsman. He and his wife, Chelsea, have two daughters, Rowan and Hayes.

Colby is committed to a life of service through his dealings in his faith, with his family, and through all of his business relationships. “Even though I have taken a loss numerous times, I have never accepted defeat and will fight tooth and nail to figure out how to win the next round,” he says.