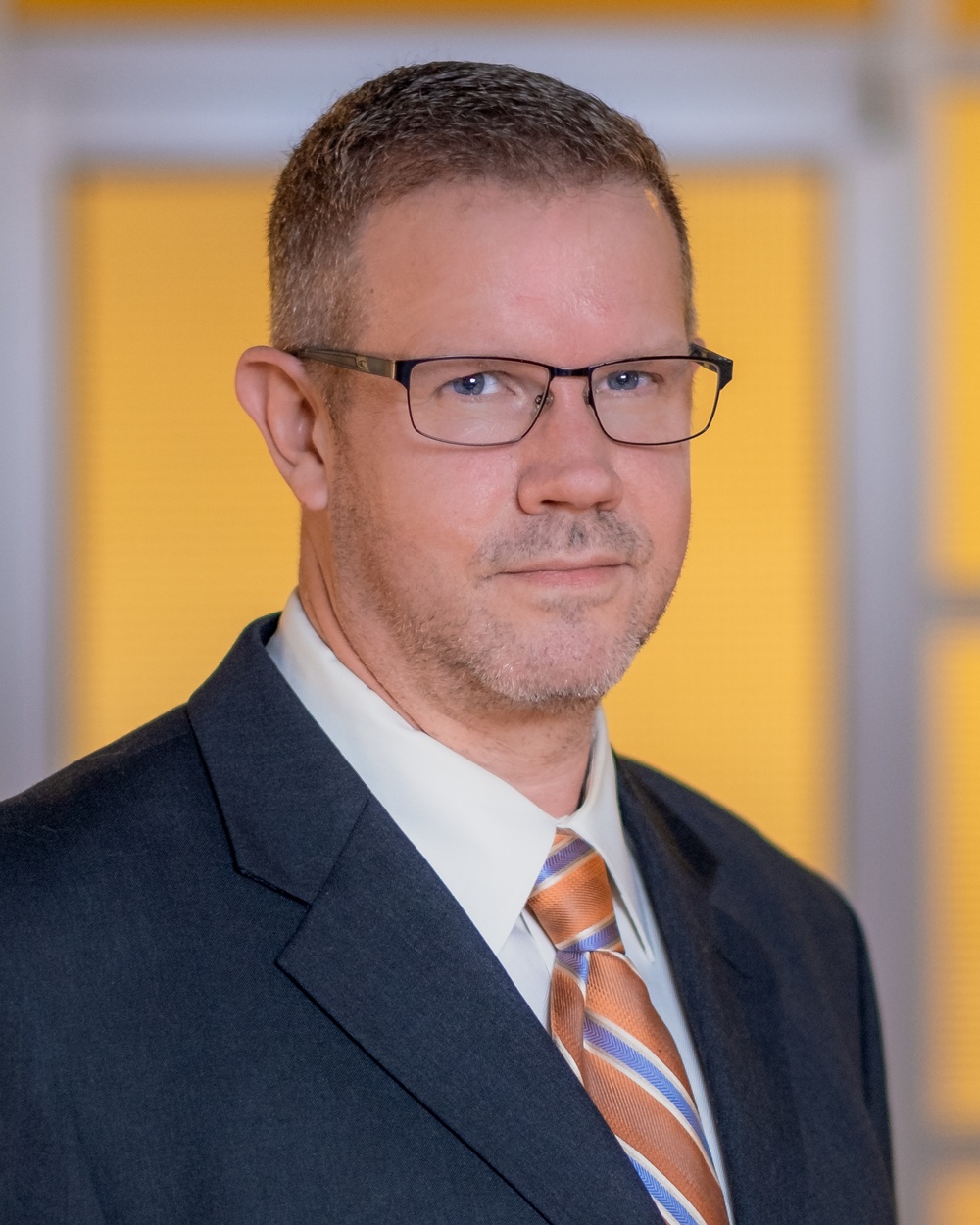 David began his career with Kimmel & Associates in 1999 as an Associate and has occupied one desk and territory throughout his tenure with the company. He is dedicated and diligent in his work with the heavy civil construction market, concentrating on clients in California, Arizona, Nevada, Oregon, and Washington.

Prior to joining Kimmel & Associates, David earned a BA in Psychology from the University of North Carolina at Asheville. Upon graduation, he worked in case management and social work, serving various populations in the Asheville community, including dual-diagnosed adults, adolescents at risk, and many others.

In his work, David finds satisfaction in solving problems and serving to benefit a greater good for both organizations and individuals. Clients who work with David appreciate his ability to complete both executive-level and middle-management searches. “I am honest and I work hard,” he says.

David has been married to his wife, Jessica, for 17 years, and has three daughters: Skylar, 21, Ella, 14, and Jane, 9. In his free time, David enjoys staying in shape by mountain biking. He is also an avid music enthusiast and enjoys going to shows.