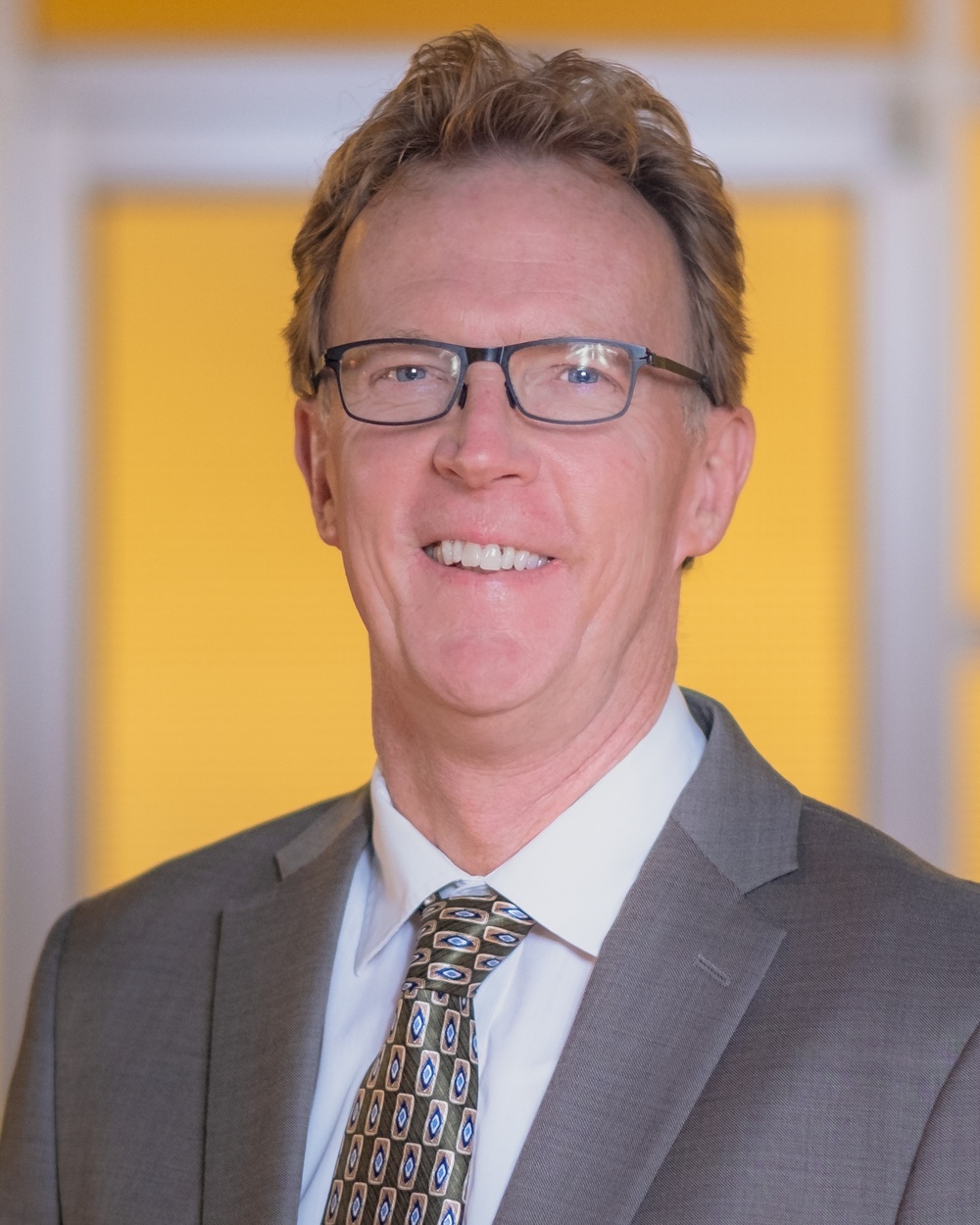 Guy began his career at Kimmel & Associates in 1998, after working in the EAP (Employee Assistance Program) profession for nine years. There, he worked with company leaders to enhance and resolve job performance issues of underperforming employees.

At Kimmel & Associates, Guy spent more than 20 years working with general contractors and developers in California, Nevada, and Arizona. In 2020, he was ready for a new challenge and he transitioned to Kimmel’s Logistics & Supply Chain Division.

Guy holds a BS degree in Psychology and an MA in Psychological Counseling from Appalachian State University. He has served on Kimmel & Associates’ Board of Advisors since 2006, and he has been one of the company’s top performers for many years.

His dedication to service is reflected in his business philosophy: “I work as hard for my clients as I would expect an employee to work for me, and I expect a lot,” he says. “There is no substitute for hard work. I strive for and aim to deliver 100% satisfaction to all my clients. If I don’t reach 100%, I’m not satisfied.”

Guy has been married to his wife, Mel, for more than 30 years, and he adores his two daughters, Grace and Charlotte. He loves having fun with his family, cooking and trying new recipes, scuba diving, cheering for the Carolina Panthers, and playing fantasy football.