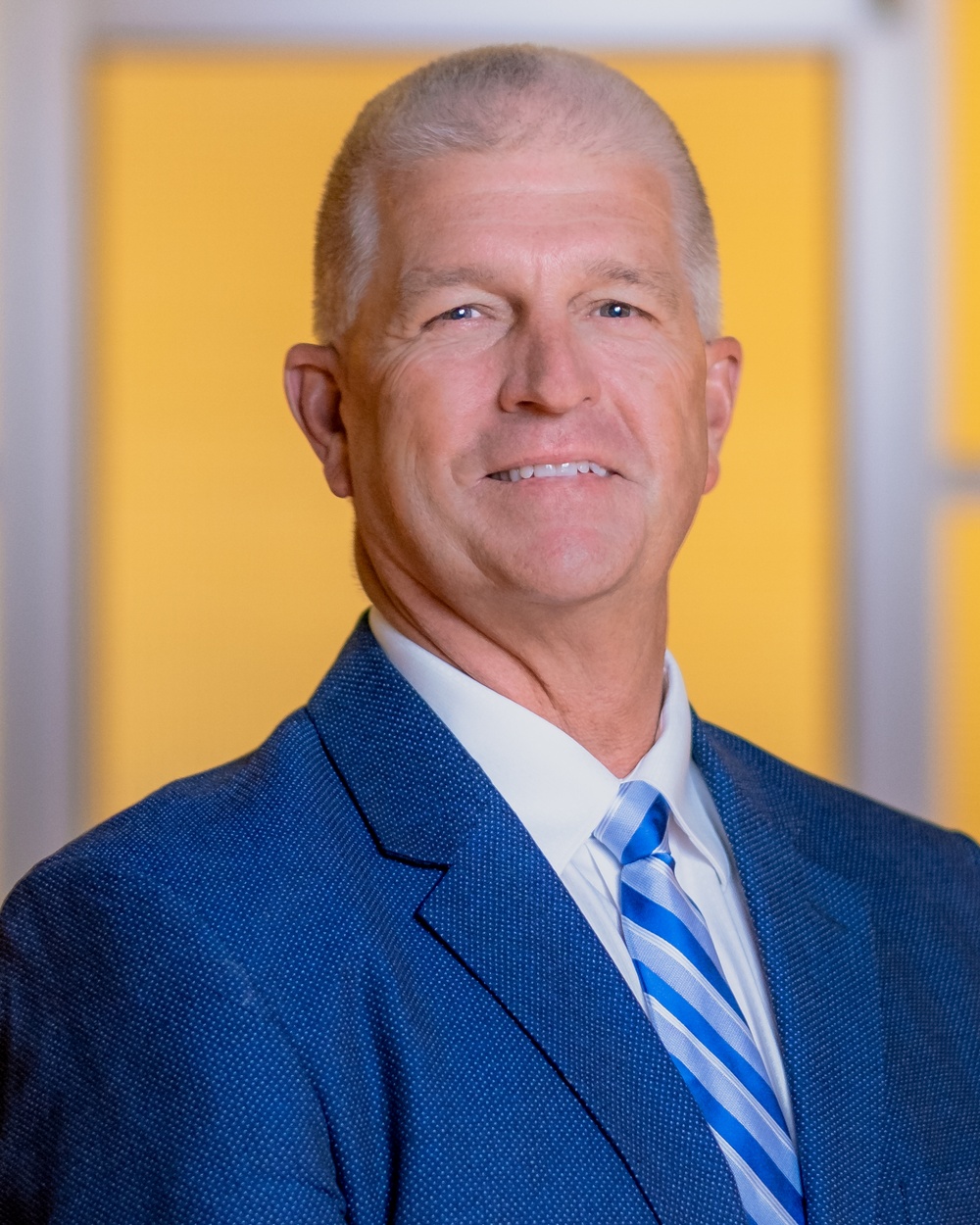 Jerry began his career at Kimmel & Associates in 2001.

He earned a BS in Education from Western Carolina University. Upon graduation, he spent 20 years as an educator and head football coach in the public school system. The former coach’s discipline, planning, and ability to develop the talents of many around him have served Jerry well at Kimmel & Associates.

His hard work and dedication were recognized in 2005, as Jerry was named a Vice President, serving the Southeast in general construction and development. In 2015, Jerry was promoted to Executive Vice President. He also serves on Kimmel & Associates’ Board of Advisors and is Head of the Leadership & Professional Awareness Program.

Jerry is honest and diligent when matching the needs of his clients with the absolute best candidates, and as a result, professionals who develop a partnership with him are often repeat clients.

Outside of the office, he enjoys spending time with his wife of more than 38 years and their extended family: son Justin (and his wife, Allison, and their sons, Daxton and Callum) and daughter Ashton (and her husband, Kelby, and their daughter, Finley). Jerry is such an avid golfer, his wife refers to it as a sickness rather than a hobby!

Jerry’s philosophy is: “Work hard, work smart, and be consistent!”