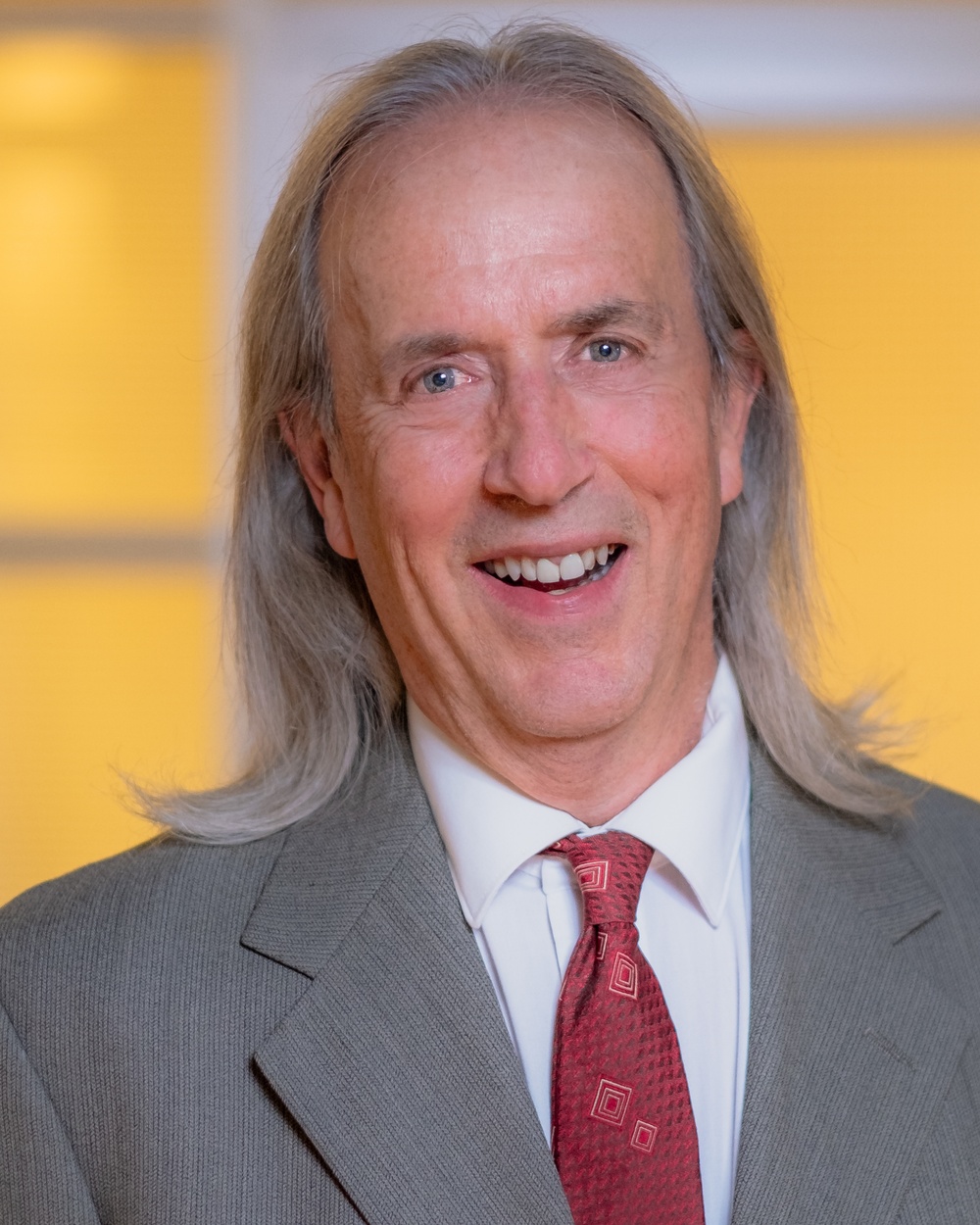 Jim began his career at Kimmel & Associates in 1987; he is our most tenured consultant.

An Executive Vice President since 1997, Jim has also been the Senior Leader of the Waste & Recycling Division since 1999.

The waste and recycling industries continue to challenge him to provide his clients with the absolute best corporate officers, regional staff, and field managers.

Jim received the Employee of the Year award in 2005, and he was the second inductee into Kimmel & Associates’ Hall of Fame in 2008. In 2013, he was awarded Consultant of the Year. He was also recognized as Group Leader of the Year in 2018, and he consistently finishes as a top producer within the company.

He was invited to present at the 2013 Waste Expo national conference in New Orleans, LA. Jim has also been a guest speaker for numerous local National Solid Waste Management Association (NSWMA) chapter meetings.

Jim holds a BA in English from Southeastern University in Lakeland, FL.

He and his wife, Hope, have one daughter (Natalie), two sons (Jeremy and Jamie), and many wonderful grandchildren.