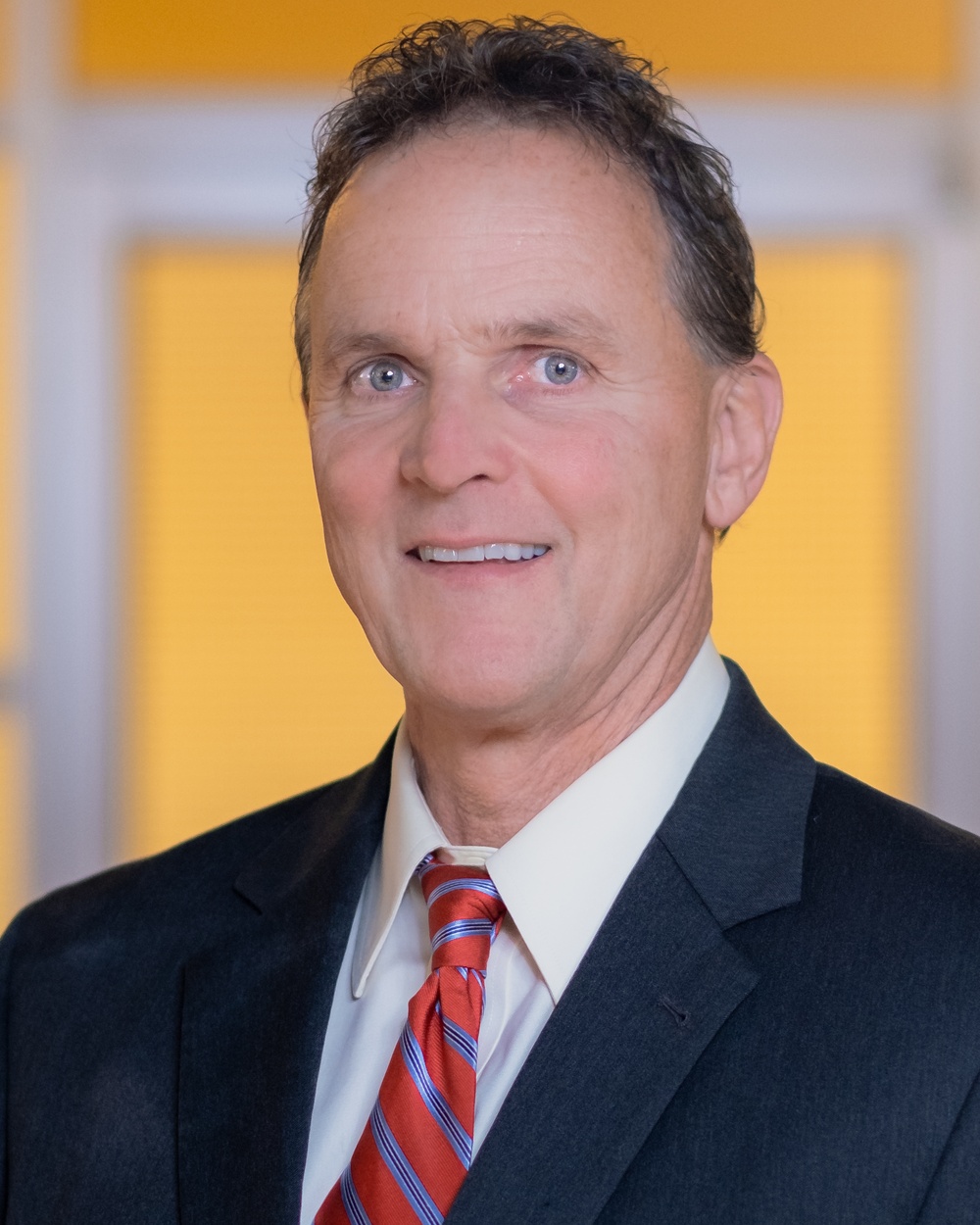 Jim began his career at Kimmel & Associates in 1997 as an Associate, and he has created a vast network of contacts and repeat clients throughout the Northeast market, the sole territory to which he has dedicated his career.

Jim established and now manages his own division of Associates and recruiting professionals, specializing in the general construction and Division 13 – Special Construction sectors. This division focuses on all aspects of commercial, corporate, industrial, institutional, and multi-family residential construction, real estate development, and property management, as well as companies that support, supply, and enable all aspects of commercial and industrial construction across the country. In recognition of Jim’s exceptional leadership of this group, he was acknowledged as Group Leader of the Year in 2018.

He contributed significantly to the development of Kimmel & Associates’ C-Level High Priority Search Program. Additionally, he has been a leader in the oversight, implementation, and consistent delivery of results to our clients.

Jim holds a BS in Computer Science from Western Carolina University and is a long-time family man. He has been married to his wife, Leigh Ann, for almost 30 years, and he has four children (three sons, Taylor, Zach, and Andrew, and a daughter, Alleigh), as well as four grandchildren.

Throughout his career with Kimmel & Associates, he has played an integral role in the success of the firm. He has consistently finished each year as a top-ranking performer. Due to his positive working relationships with key industry professionals and his ability to locate and recruit the best candidates for his client companies, Jim was named an Executive Vice President in 2002. In 2015, he was also inducted into Kimmel & Associates’ Hall of Fame in recognition of his extraordinary career achievements.