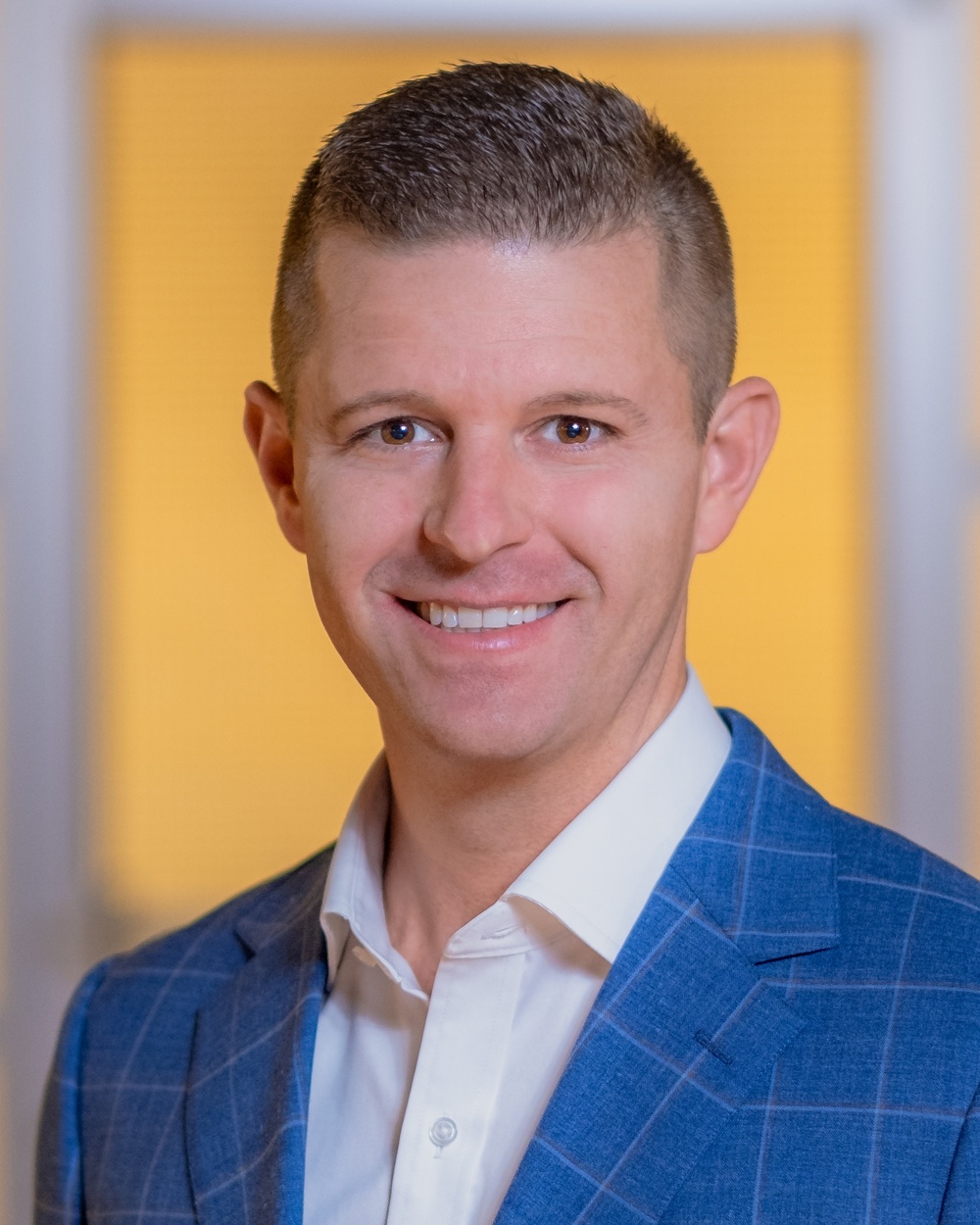 Justin joined Kimmel & Associates in 2008, first serving in the mechanical and power industries. In December 2017, he was promoted to Vice President, and he now leads the Industrial and Energy Division, where he oversees renewable energy, sustainable infrastructure, high-voltage transmission and distribution, oil and gas, midstream, water and wastewater, and various other industrial niches. Justin works with investment funds, owner/developers, contractors, OEMs, and operations and maintenance providers.

He earned a bachelor’s degree in Business Administration from the University of North Carolina at Asheville, where he played four years of Division 1 baseball. Upon graduating, he accepted a Sales Representative position in the orthopedic medical implant industry in Raleigh, NC. Working with physicians, surgical teams, and hospital administration taught him the importance of developing relationships, efficient communication, and time management.

In addition to his work with Kimmel & Associates, Justin serves on the YMCA Advisory Board and has served on the UNCA Athletic Round Table. He has been a guest speaker at the UNCA School of Business, and he participates in numerous charitable events annually, giving back to service- and faith-based organizations.

Outside of work, he is an avid golfer and enjoys spending time with his wife, Allison, and their two boys, Daxton and Callum.