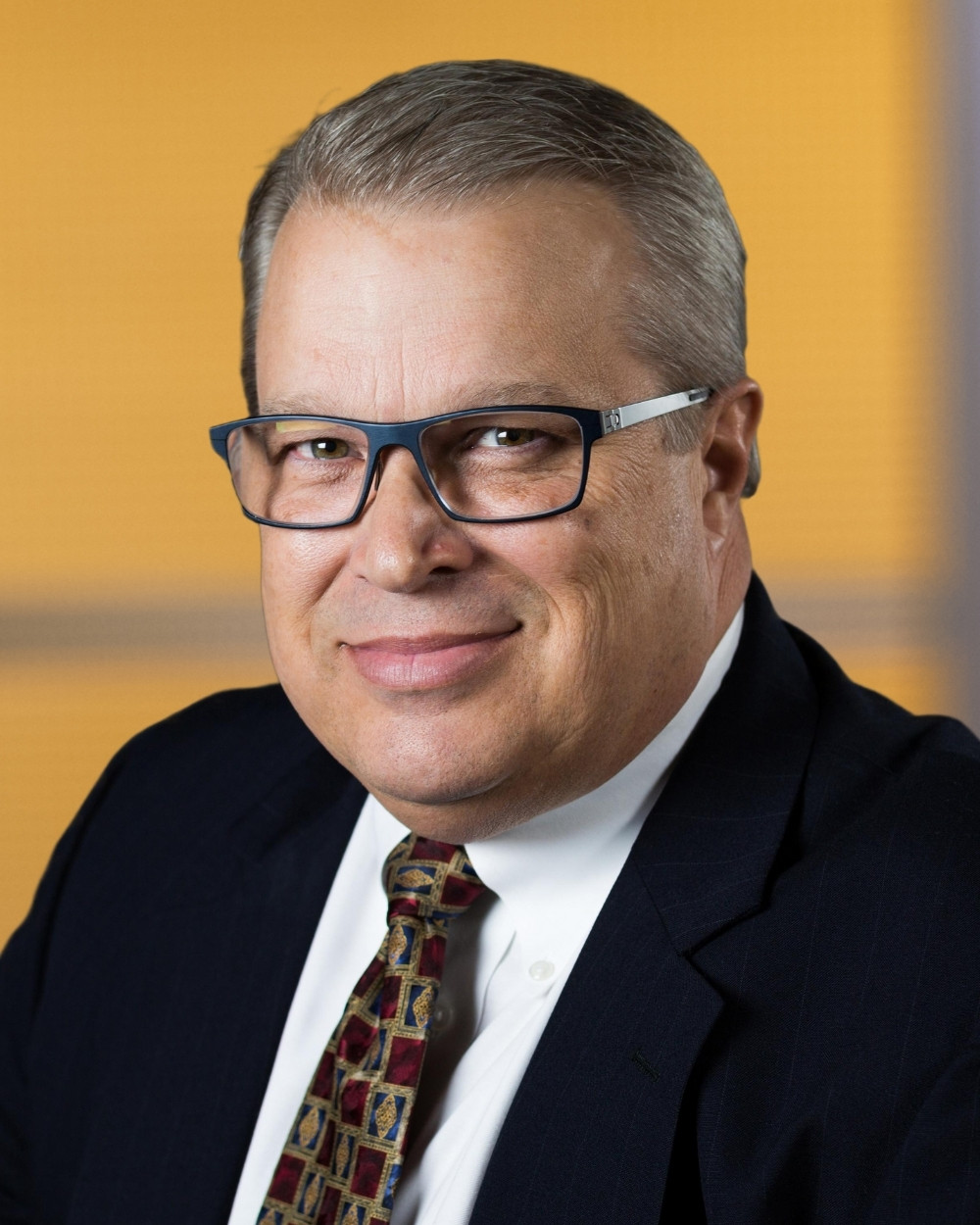 Mark started working with Kimmel & Associates in 2000. He spent the first 20 years of his post-collegiate career in the commercial insurance industry, performing auditing, underwriting, and sales management. He eventually worked on the brokerage side, where the vast majority of his clients were contractors and sub-contractors.

After joining Kimmel & Associates, he quickly became a driving force in the development of the Electrical & Mechanical Division. With Mark’s guidance, this division has grown to include 10 consultants and recruiters dedicated to those trades.

During his 20 years with Kimmel & Associates, Mark has earned almost every company award offered: Rookie of the Year; Consultant of the Year; Group Leader of the Year; and Employee of the Year, as well as the Silver, Gold, and Platinum Awards and the Selfless Act Award. He has also finished each year as one of the leaders in sales for the company.

His success has been a result of hard work, dedication, and loyalty to his clients, as well as his desire to be a true team player. He takes the responsibility of his profession very seriously. He knows that his actions have a direct impact on the growth and profitability of clients, as well as the careers and lives of candidates and their families. He carefully considers each aspect of every assignment to ensure long-term success.