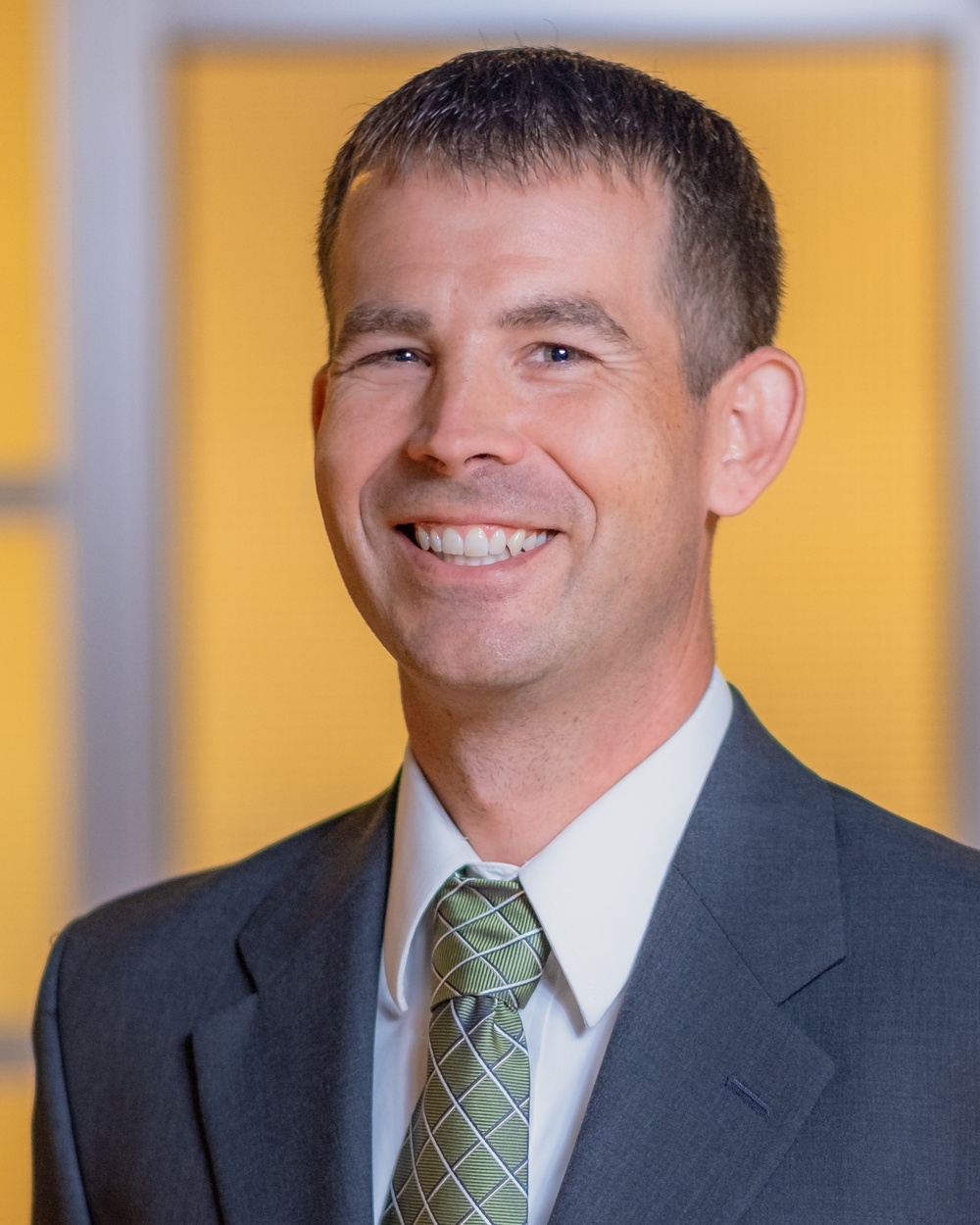 Mark joined Kimmel & Associates in 2006 as an Associate in the Mechanical & Electrical Division.

Mark received a BS in Mathematics - Secondary Education from Appalachian State University. Prior to joining Kimmel & Associates, he was a high school math teacher and coach.

His dedication to success for both himself and his clients led to his earning the 2011 recipient of the Kimmel & Associates Breakthrough Consultant of the Year Award, and in 2012, he was named a Market Leader for the Mechanical & Electrical Division. In 2018, he was promoted again to Vice President.

Mark spends his free time with his wife and their three children, and he is an active member of his church. He shows his support for his community by volunteering with local charities and organizations, such as Eblen Charities and the St. Gerard House. He also enjoys an active lifestyle through running and mountain biking.