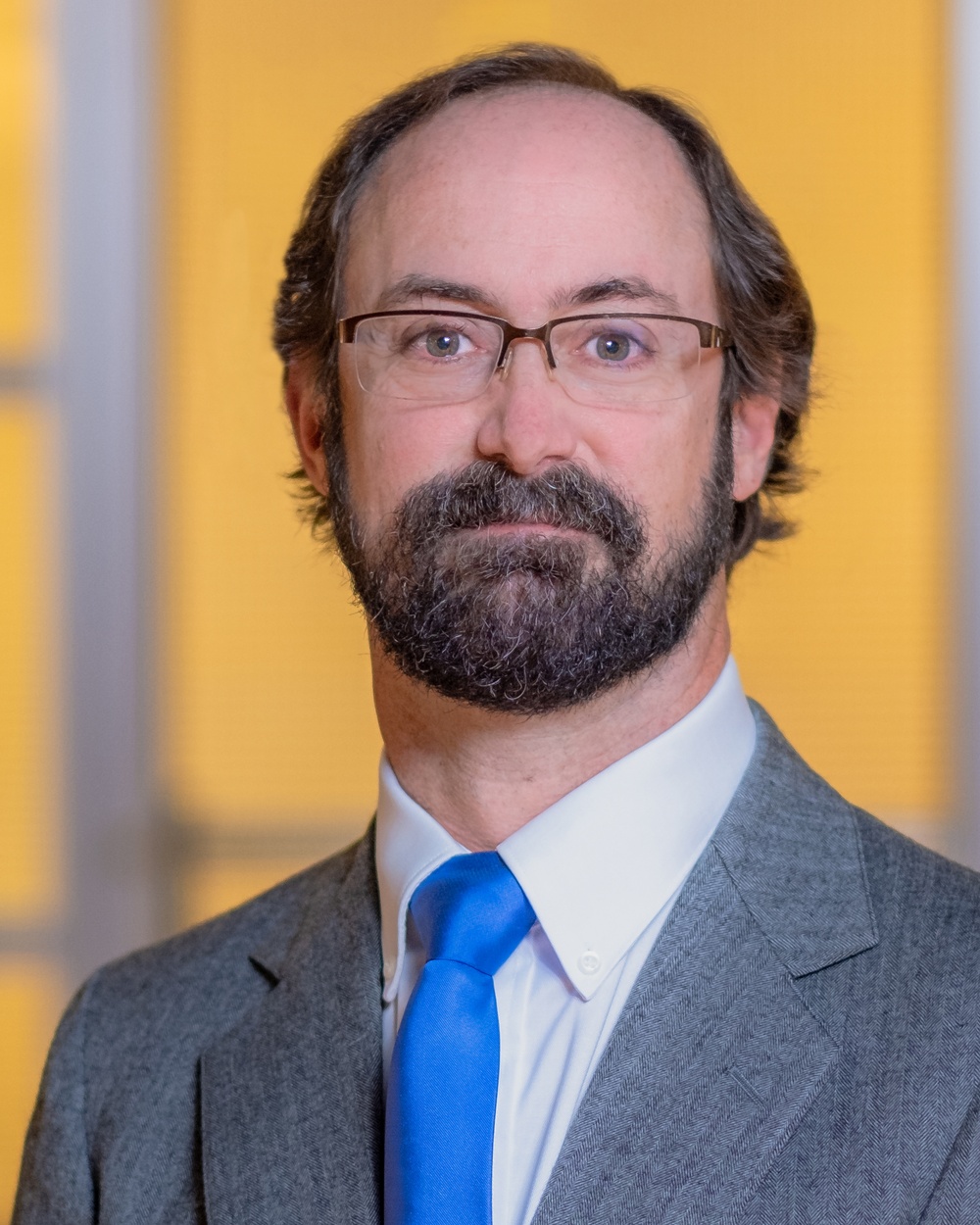 Michael joined Kimmel & Associates in 2008, as an Associate serving the Mechanical & Electrical Division.

He earned a BS in Psychology from Davidson College. After graduation, he was the Research Coordinator for the Cardiology Unit at Portland Veterans Administration Hospital in Portland, OR. He then developed his love for woodworking into a career and moved to Santa Cruz, CA, where he was a professional woodworker, specializing in architectural millwork and cabinetry. He also spent four years making acoustic guitars.

At Kimmel & Associates, Michael has developed strong working relationships with some of the most experienced candidates in the Western United States. He is dedicated to each client’s unique needs, and he works with the highest degree of honesty, integrity, and diligence.

He has been recognized numerous times throughout his career for his hard work and dedication, including with a Kimmel & Associates Gold Award in 2011 and a promotion in 2012 to Market Leader in the Mechanical & Electrical Division.

Michael and his wife have two children who keep them busy outside the office. He enjoys playing bluegrass guitar, and he also continues his woodworking as a hobby and loves to hike and run in the region.