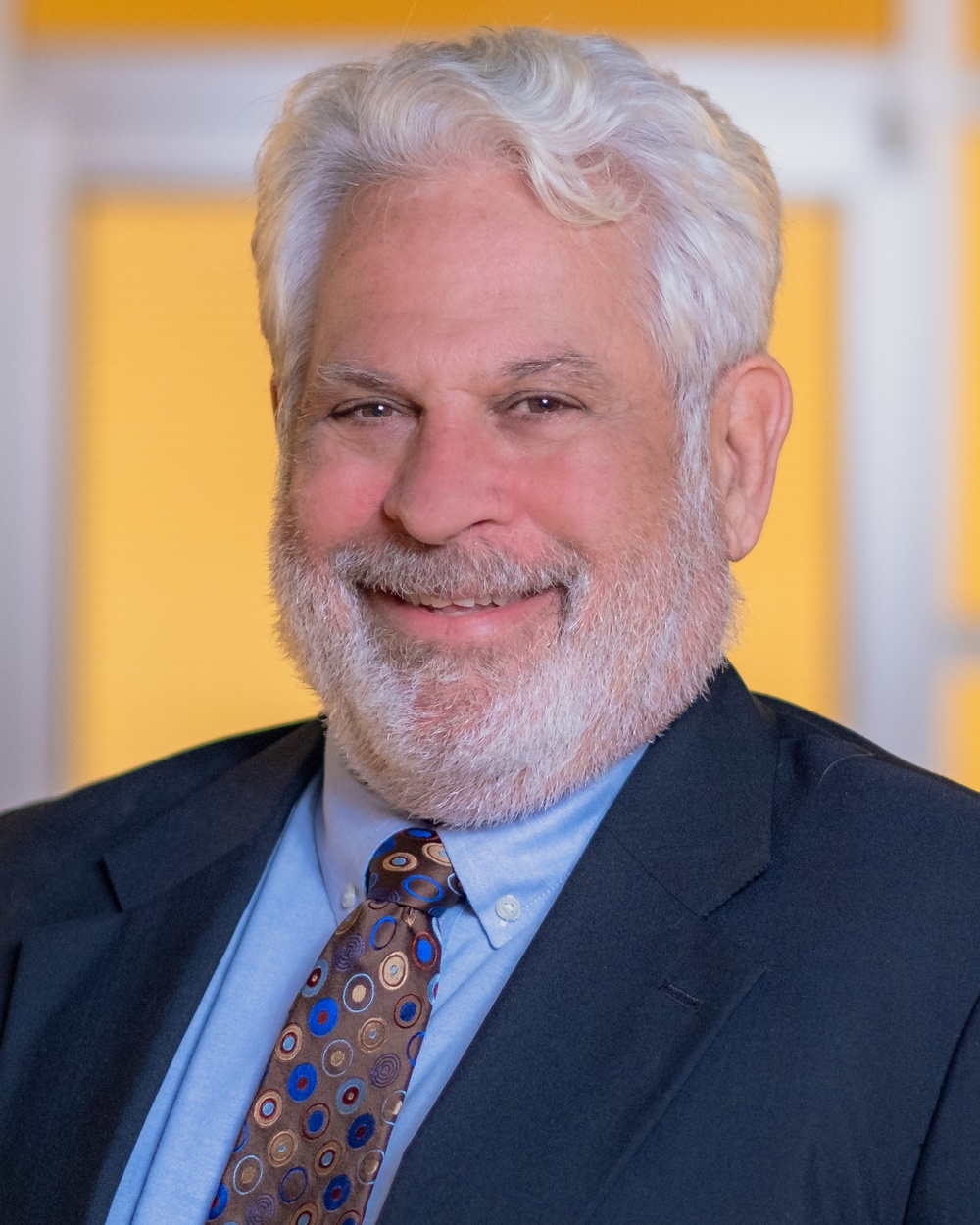 Tim joined Kimmel & Associates in 1993 and has provided diligent service throughout his career to leading companies in the commercial general construction market in Texas, Louisiana, Oklahoma, and Arkansas.

He earned a BS in Electrical Engineering from the University of Kentucky. Prior to his career with Kimmel & Associates, he worked in the oil and gas exploration and production industry for 13 years.

Tim’s exceptional service to both clients and candidates was recognized in 1998, when he was named a Vice President. His dedication was further acknowledged in 2006 with a promotion to Executive Vice President. In 2014, he was inducted into Kimmel & Associates’ Hall of Fame.

Tim has two grown children: a daughter, Rachel, and a son, J.T. (and his wife, Kendall, and daughter, Lydia).