If you have been in the workforce long enough, chances are good that you have some experience with counteroffers. But despite how common they are, the truth is that counteroffers are a bad idea for both employees and employers.

Need proof? How about this: back in 2015, DeAndre Jordan accepted a counteroffer. After verbally accepting a four-year, $80 million deal with the Dallas Mavericks, Jordan faced pressure from his coaches and his teammates in Los Angeles, and he decided to stay with the Clippers in exchange for a pay raise. How did that work out for Jordan and the Clippers?

The Problems Don’t Go Away 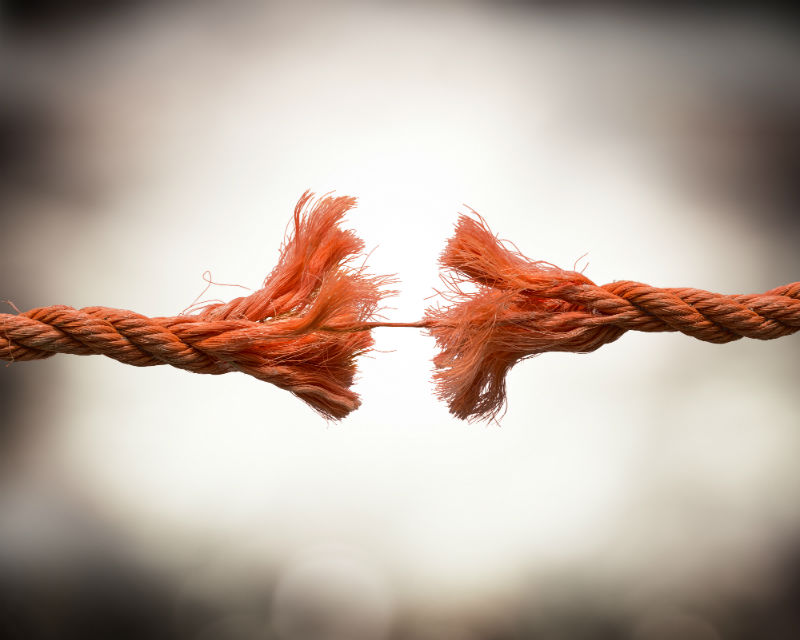 Money was not the only reason Jordan was lured away from the Clippers. There were reports of a negative relationship with one of his teammates, and there are likely many other reasons we don’t know about. The same is true for employees in other industries: when someone starts thinking about moving on from a company, there is usually a good reason for it. Maybe it’s a bad culture fit, a toxic relationship with a manager or a coworker, or a desire for more upward growth potential. Even if an employer counters with more money or a promotion, the issues that made the employee dissatisfied are still there under the surface. On top of the existing issues, there are now issues of broken trust and questioned loyalty that can affect team morale and relationships between company leaders and the employee who wanted to leave.

No One Benefits in the Long Run

In the three years since Jordan accepted the Clippers’ counteroffer and stayed in Los Angeles, most of the teammates who convinced him to stay have moved on to new teams. The underlying issues with his current organization are still present and the allure of the Mavericks is still strong, so Jordan has once again accepted a deal with Dallas. But this time, it’s only a one-year deal worth about $24 million - a much shorter contract than his original deal. He could have made a better deal if he had gone with his instincts in 2015, but instead, he spent three years treading water. Employees make the same mistake when they accept counteroffers - they cling to what is familiar rather than moving forward with new possibilities for growth and success.

Counteroffers are just as fruitless for employers. The Clippers’ team is no better off because they made the counteroffer three years ago. If they had simply accepted Jordan’s decision and released him, they could have invested in a player with a long-term future in Los Angeles. Instead, they lost the team members they wanted to keep Jordan with, and now Jordan is on his way out anyway. If one of your employees submits their resignation, your best bet is to wish them well and focus your search for their replacement on candidates who can commit to working and growing with your company for the long term. 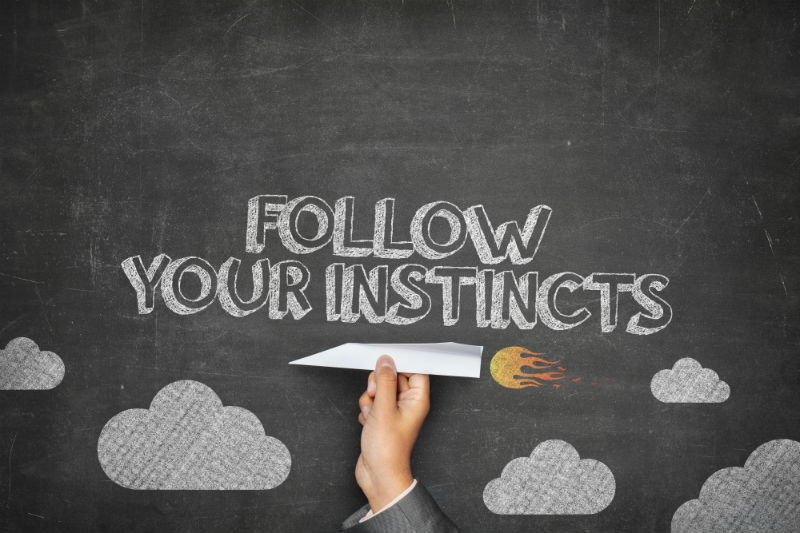 Because DeAndre Jordan accepted the counteroffer from the Clippers, he spent three years stuck in the same place, not pursuing his potential or committing to long-term growth with an organization. Now he’s moving forward, but he cannot get those three years back, and neither can employees or employers who know it’s time to move on but allow counteroffers to halt their forward momentum. No matter what industry they’re in, when it comes to an employee and a company parting ways, both parties should trust their instincts and embrace the change when the time is right. 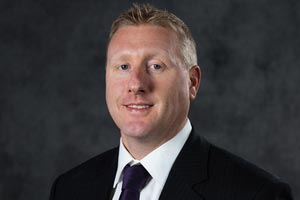