Its easy to look at people who have achieved success in any arena in life and assume their road to get there was easy, or blessed, or handed to them on a silver platter. But more often than not, those that have realized success have had some major bumps along the way. Arianna Huffington, President and editor-in-chief of The Huffington Post said:

“My mother instilled in me that failure was not something to be afraid of, that it was not the opposite of success. It was a stepping-stone to success. I don’t give up. Everybody has failures, but successful people keep on going.”

For most people, success and failure go hand in hand, one being impossible without the other. When things blow up in your face, when you’re close but no cigar, or when you just plain feel like throwing in the towel, take comfort in the fact that some very successful people have been right where you are. 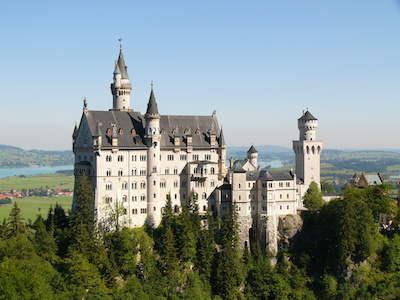 One of the most successful people in America has become a household name throughout the world. Walt Disney. The successes of Disney are many, from creating more than 81 feature films and winning 48 Academy Awards, to the founding of the California Institute of the Arts and Disneyland, the happiest place on earth. However, before the accolades and acclaim, Disney failed – and failed hard.

He was fired from his job at the Kansas City Star newspaper. At the age of 22, Disney was forced to declare bankruptcy after a cartoon series in Kansas City failed to garner any positive attention. In fact, the editor of the Kansas City Star, said he “lacked imagination and had no good ideas.” Thankfully, Disney recognized his animation dreams and eventually gave the world Mickey Mouse and everything that character embodies.

Of his failures, Disney said, “All the adversity I’ve had in my life, all my troubles and obstacles have strengthened me… You may not realize it when it happens, but a kick in the teeth may be the best thing in the world for you.”

Lesson #1: If you have a dream, it is worth pursuing. Chase it till achievement, regardless of how many failures you encounter along the way. 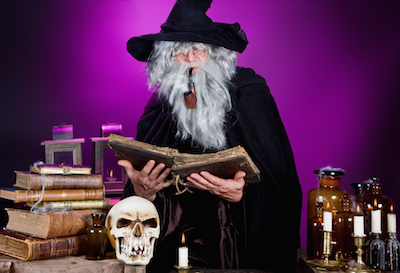 Perhaps one the most successful people in the literary world is the creator of Harry Potter. J.K. Rowling has said in interviews, “By every usual standard, I was the biggest failure I knew.” As a young writer with an idea for a series, Rowling began writing but abruptly stopped when the death of her mother sent her spiraling into a deep depression. In an effort to clear her mind, Rowling moved to Portugal to teach English for a year, only to return to England a year later with the grief of a failed romance.

As the single mother to an infant daughter, she lived on unemployment benefits. Rowling began writing the Harry Potter series, and after several rejections, was finally picked up by Bloomsbury Publishing. The result? A hugely popular children’s book series, translated into 73 languages, millions of copies sold and over $20 billion accrued through book sales, movie adaptations and sponsorships. In other words, success that took years to come to life.

Rowling has said, “Failure meant a stripping away of the inessential. I stopped pretending to myself that I was anything other than what I was, and began to direct all my energy into finishing the only work that mattered to me.”

Lesson #2: Life, with its uncertainty and unpredictability, may put roadblocks in the way of your success. Learn from them, accept them, and pursue your goal with all the energy you can muster. 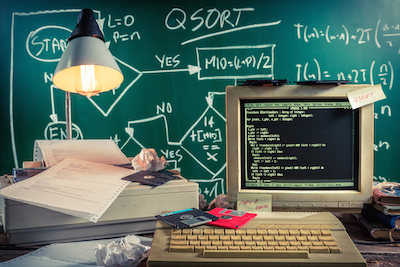 There are many successful people who work in the information technology industry. Bill Gates has become a famous entrepreneur in this industry. While Microsoft is a company that almost everyone has heard of, the Traf-O-Data 8008 is something that almost no one has. Bill Gates started them both, one a huge success, the other a dismal failure. Gates and his partner invented the Traf-O-Data, hoping to sell it to the county. The only problem was it didn’t work and Gates was essentially laughed out of the room.

Gates eventually dropped out of Harvard to pursue another business venture. Gates claims that the Traf-O Data was one of the most important first steps to creating Microsoft, a company that today has a net worth of about $81 billion, making Gates one of the richest men in the entire world.

Gates has said, “It’s fine to celebrate success, but it is more important to heed the lessons of failure… Success is a lousy teacher. It seduces smart people into thinking they can’t lose.”

Lesson #3: Just because one idea fails, doesn’t mean they all will. The mistakes you made with the previous idea will help you know what to avoid in the future, preparing you better for successes to come. 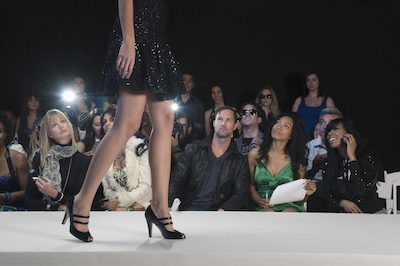 Vera Wang is one of the most successful people in the fashion industry. She is a designer whose success has given her a business worth over $1 billion dollars. However, Wang did not always pursue the dream of fashion. As a young girl, Wang was a competitive figure skater and dedicated much of her time to her athletic quest, eventually quitting after failing to make the 1968 U.S. Olympic figure-skating team.

Wang then pursued a career in writing, making her way onto the staff of Vogue Magazine. However, Wang was later passed over as editor-in-chief and left Vogue to pursue fashion. The result was a name in the industry that can’t be rivaled, and wedding gowns coveted by brides worldwide.

Vera Wang said, “In the end, its not about failure. Its about how much you love what you do.”

Lesson #4: You may have to take several different paths before you find the one that is best suited for your talents. Keep pursuing things you love and success will come. 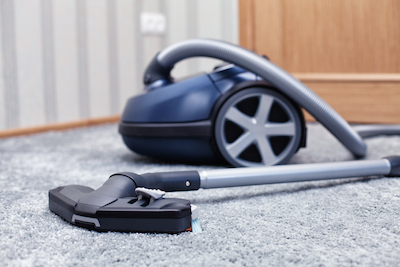 Most successful people go through a slump or two of failures. Look at Sir James Dyson, a British Inventor. His idea for a bagless vacuum took fifteen years to develop. He depleted his savings over the course of the fifteen years and created 5,126 versions that failed before the successful version finally entered stores in 1993. Dyson vacuums are synonymous with style, function, ease, durability and longevity – basically the dream of housewives everywhere. Dyson himself is estimated to be worth more than $4.9 billion dollars.

Dyson said of his success, “Failure is interesting—it’s part of making progress. You never learn from success, but you do learn from failure. (When I created the Dual Cyclone vacuum), I started out with a simple idea, and by the end, it got more audacious and interesting. I got to a place I never could have imagined because I learned what worked and didn’t work.”

Lesson #5: You have to be in it for the long haul. Be willing to sacrifice along the way, even if it seems your sacrifices are not paying off. The lessons you learn in failed attempts will make the success that much greater.

Whether you can relate more with The Animator, The Writer, The Entrepreneur, The Designer or The Inventor, one thing is certain, successful people allowed their failures to propel them forward, not their defeats to define them.

Conan O’Brien, whose very public failure of such a short run on The Tonight Show, gave a commencement speech in 2011 at Dartmouth College. In his speech he said, “It’s not easy, but if you accept your misfortune and handle it right, your perceived failure can become a catalyst for profound re-invention.”

So if you’re struggling with a recent failure, chin up. You’re in good company. 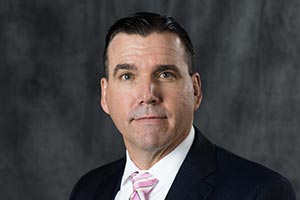 Charlie Kimmel has dedicated his career to executive search. Charlie is an honors graduate of the University of North Carolina at Asheville. He began his career at Kimmel & Associates as a recruiter in 1990.