Analysts made their predictions, fans placed their bets, and millions of viewers tuned in to watch the historic game.

It’s not hard to imagine how that might have made Coach Bill Belichick feel. It was probably just as difficult as watching Brady collect his seventh Super Bowl victory -- and first without Belichick as his head coach -- eight months prior.

As any follower of football knows, Brady was the Patriots’ strongest offensive weapon for 20 years, ever since New England drafted him in 2000. But after many years of public tension between Brady and the Patriots brass, the quarterback finally took his leave to spend the remainder of his career in Tampa Bay.

What made him leave, and what can companies learn from the Patriots’ failure to retain their star quarterback? 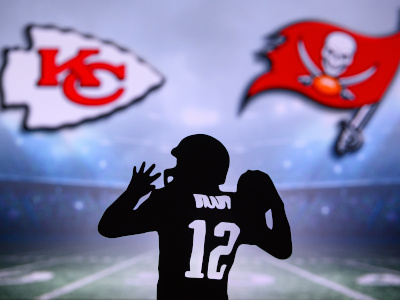 One of the major disagreements between Brady and New England’s leaders (specifically Coach Belichick and owner Robert Kraft) was regarding the length and monetary value of Brady’s contract with the team. Belichick and Kraft weren’t willing to give Brady what he requested, and they believed it was worth the risk of letting him become a free agent instead of adjusting the contract to meet his expectations. This was particularly troubling: Brady had a history of taking less pay than he could have commanded in order to help the Patriots build a team of talented support players. Unfortunately for Belichick and Kraft, Brady knew what he was worth, and he finally declined to settle for less. Of course, recognition and rewards for high-performing employees come in many forms, not just pay increases. Business leaders in any industry can make a personal phone call to an employee whose performance is above and beyond, make sure to assign them to challenging projects, and promote them as higher-level positions become available. Great employees know their worth, and if their current employer isn’t recognizing the value they bring to the team, they will start looking for a company that will.

In the spring of 2018, more than two years before Brady changed teams, a reporter asked him if he felt appreciated. Brady’s response? “I plead the fifth.” Any type of recruiter can see the writing on the wall in those four words alone. If a talented employee does not feel appreciated by their current employer, chances are good that they either are already or will soon be looking for new opportunities. At a minimum, managers should be making sure their top talent’s compensation is at or above market value, providing room for growth, and ensuring that they have the support they need to reach their career goals. When Brady officially announced on his social media channels that he was signing with the Buccaneers, he described himself as “excited, hungry, and humble.” An employee who brings those traits to work for you deserves to feel appreciated for their invaluable contributions. 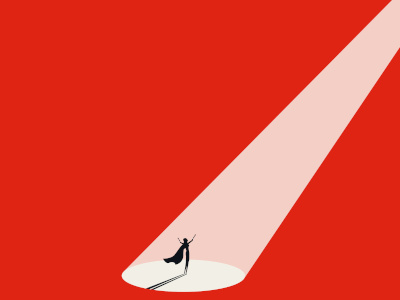 Brady’s contributions to the Patriots didn’t happen only on the field. His reputation as the G.O.A.T. (or “Greatest Of All Time”) filled the stands with fans and delivered millions of viewers who both loved and hated him. Between the viewership he commanded, merchandising sales, and other income streams, Brady was a significant “golden goose” for the organization. And his reputation wasn’t limited to fans: other players wanted to come on board with the Patriots in order to work with and learn from Brady. Need proof? Just look at the talent he has recruited for the Buccaneers in the year he’s been in Tampa Bay, from bringing Rob Gronkowski out of retirement to helping recruit Richard Sherman and other league legends. Winners want to work with winners. A company’s reputation spreads quickly throughout the candidate market. Those that value their employees and provide a great working environment will find it easier to recruit other top talent, while those who lose high performers might struggle to build a championship-caliber team.

Ultimately, Belichick and Kraft made a business decision to cut their losses and allow their star player to move on. Within a year, they watched him win a Super Bowl for his new team while their dynasty took a hit, and then they watched him walk out of their home stadium with a victory. While not all change is a negative thing and even great working relationships can end in separation, losing top talent has a price -- and for most companies, the effort and cost associated with retaining their best employees is well worth the value those star players bring to their teams.