Onboarding Mistakes: Why Great Recruits Decommit -- And How to Stop Them

Picture this: the top-ranked high school football player commits to a powerhouse university after a competitive recruiting process. The fan base celebrates. The pundits analyze the team's chances at a championship with that player on their squad. The coach is lauded for his recruiting skills. And then the unthinkable happens: the player decommits, and reopens their recruiting process with other teams who initially pursued them.

What happened? What could the coaching staff and university have done differently to prevent that player from changing their mind? And what can business leaders learn from this process?

When most hiring managers think about onboarding, they think about an employee's first day on the job, followed by the next several months. This is the “traditional onboarding” phase, and it's a critical time in any employee's tenure with a company. But the truth is, the most effective onboarding starts long before the new hire's first day. In fact, the greatest “danger zone” for losing a top recruit is actually from the day they are hired up to their first day on the job. It is during this period that many new recruits get cold feet and back out of their employment agreement. So why is this such a risky period, and how do companies prevent their talent from leaving before they've even made it through the door? As with so many other onboarding and retention issues, it all comes down to communication. 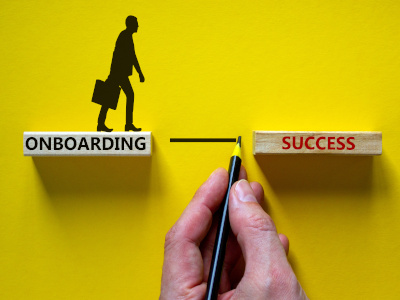 Don't Stop Recruiting When the Offer is Signed

In football and in business, the goal of the recruiting process isn't a signed offer of employment -- it's a happy, productive, long-term employee. So once the new recruit has agreed to come on board, it's up to the company to continually remind them of how valued and appreciated they are. Keep the lines of communication open, and provide support during the transition period from one company to another. Even when the move is an exciting one, changing jobs is an incredibly stressful experience, and new recruits are vulnerable during this period. Clearly communicate expectations for the beginning of their employment, and express positivity about their first day on the job. The recruit needs to understand that their new company is excited to have them joining the team, and they won't feel that way if communication dwindles as soon as the offer letter is signed.

Don't Change the Terms - A Promise is a Promise

One of the major mistakes companies make after a recruit commits to employment, verbally or in writing, is to go back on their promises. If the offer was for a specific base salary, bonus, or benefits package, the manager should not attempt to adjust those perks after the agreement is made. Candidates want to work for companies they can trust, and seeing broken promises even before the first day on a new job is a bright red flag that can stop a job change in its tracks. It doesn't matter if the manager thinks the adjustment is small; the recruit will likely see it as a big deal, and whatever small amount the change might have saved the company is not worth the loss of top talent. 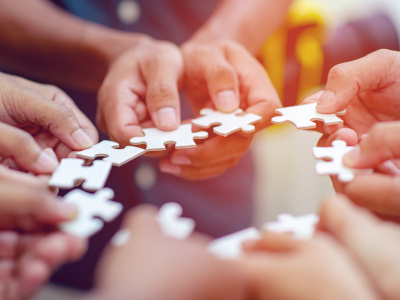 Get the New Recruit Involved with the Company

Even before a new employee's first day, managers can get them involved with their new company. Meet the recruit's family; making sure their spouse and children feel included and welcomed is as important as connecting with the new hire themselves. Seek the employee's input, even on small things: how would they like their desk set up when they arrive? How would they prefer to be introduced to the rest of the team? What kind of coffee would they like to be treated to on their first morning? Asking for their opinion on small matters is a great way to help them feel involved, empowered, and like part of the team -- even before they set foot on the job site.

The period of time between hiring a candidate and getting them settled in their new job is pivotal for all parties, and it can be a high-risk time for decommitments. But with a few simple steps to help the recruit feel valued and appreciated, companies can help ensure that their new employee not only makes it to their first day on the job, but thrives in their new role. 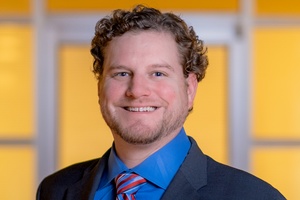 Jay joined Kimmel & Associates in 2017 as an Associate in the logistics and supply chain division. In 2019, he began applying his relationship-building skills and commitment to service to the Midwest general construction market.