Nick Saban has been called the greatest coach in NCAA history. With five national titles under his belt, he could probably relax a little when it comes to recruiting. But he and his coaching staff are still some of the hardest-working recruiters in college football. I believe that construction industry hiring authorities would do well in this candidate-strong competitive job market, by taking at least three lessons from Saban’s recruitment playbook.

Saban knows that every player he talks to is being recruited by other schools too. Even though he has arguably been running the best US college football program in the last 30 years, Saban and the entire Alabama coaching staff work hard to pursue the recruits they are interested in. 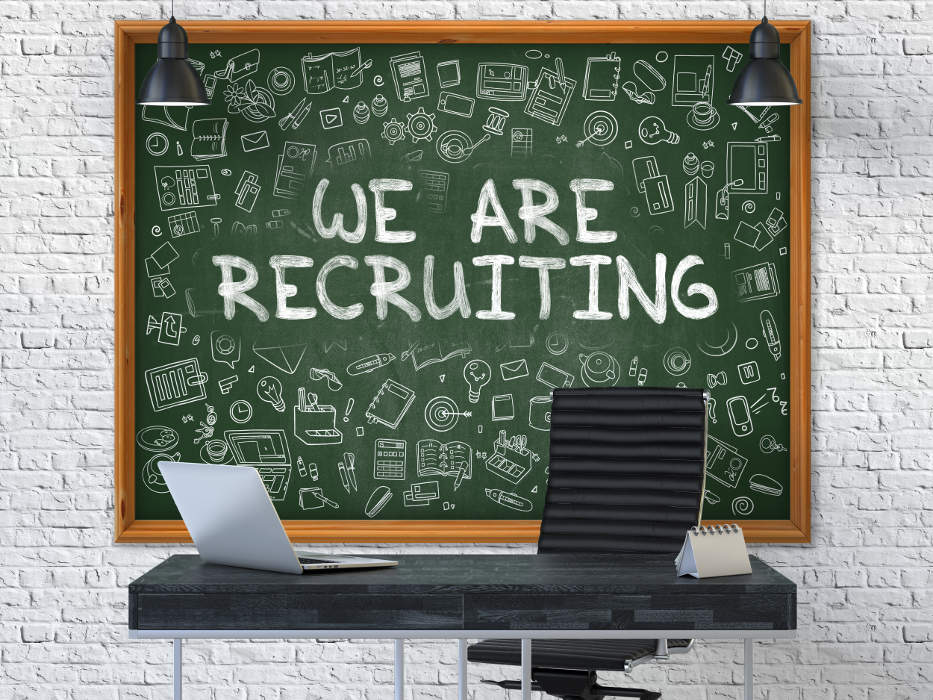 If you want the best people in a competitive market to join your team, you should always be in recruiting mode. Candidates in this market don’t have to come work for your company. Ten years ago, they may not have had any other options because there were more candidates than jobs. That is not the case today. Today’s construction employers will have to work to recruit any candidate who is worth their salt.

Despite the fact that Saban has one of the best records in college football, he goes out of his way to impress young athletes, up to and including building a lounge for recruits in his home that is filled with championship jewelry, trophies, and team photos. In this construction market, your reputation is not enough. With each potential recruit, hiring authorities should strive to make the best possible impression. As a general rule, act as though each candidate is interviewing you as much as you are interviewing them. Treat every candidate you interview as though your company’s continued growth and success depend on adding that person to your team -- from first contact to the day you make your hiring decision. You may ultimately decide not to hire that person, but do everything you can to ensure your company will make that decision, not the candidate.

3. Stay Committed Through the Entire Process.

Nick Saban has been known to fly out to see a promising high school player the day after a National Championship game. In an extremely competitive market, if you have the opportunity to interview top talent, you should pursue it. I know of a construction company that recently lost the opportunity to recruit an all-star candidate because of a scheduling issue. The hiring manager from the company requested that the candidate call him for a phone interview on a particular day. When the candidate told the hiring manager he was unable to schedule a meeting because of a conflict, the manager declined to interview the candidate at all. In making this decision, the manager lost his company the chance to hire someone who could have been their new MVP, before ever having a first conversation. If you want to hire top talent, you’ll have to show enthusiasm and commitment to the hiring process, from the very beginning right until the moment the final decision is made.

To tell you the truth, I am not a Crimson Tide fan. But I still admire Saban’s approach to recruitment, because he and his coaching team work at it as though they haven’t got a recruit in the house. College football recruiting is more intense now that it has ever been. Because he has (arguably) been running the best college football program in this country, Nick Saban could sit back and assume that recruits are going to flock to his program on the basis of all he and his teams have achieved in the past. But he doesn’t. He is willing to do whatever it takes to build a strong team. We could all use that as an example in today’s construction market.

Bill began working at Kimmel & Associates in 2007, and he concentrates his service on heavy equipment and heavy civil clients and professionals.