Company leaders find themselves unprepared to handle the pay gap created by the Great Recession.

Employees rode the waves of cutbacks and downsizing to help their companies survive the Great Recession that shook the economy in 2008. They were willing to take a hit to keep their jobs and keep their companies afloat. They accepted the wage gap as necessary — even when their wages couldn’t keep up with inflation. Raises were stymied and starting pay fell to its lowest point in years.

But now, as the nation emerges from the recession into an economic recovery, employees are looking for payback. They see their companies making profits once again, and so they want their share. Business leaders, though, haven’t accounted for sufficient recovery salary expenses, which has left many employees, even executives, in a conundrum: remain loyal or look for better pay elsewhere. 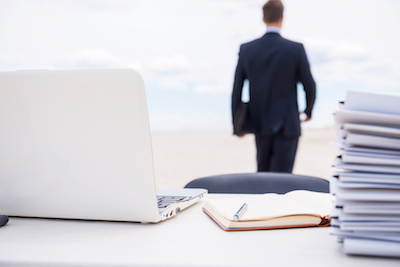 Jeremy is a project manager who settled for a consistent $85K salary for the past four years. But now that his company is thriving, he expects to be brought up to 2015 standards, which should put his compensation in the $110K range. He and his colleagues all are looking for raises in the 15 to 25 percent ranges. And they are willing to walk if they don’t get it.

Jeremy’s company doesn’t want to lose him, but such an extravagant raise will cut into those newly found profits. And while that’s a significant enough dilemma, his bosses face yet another quandary that’s occurring simultaneously with the wage gap demands — a talent shortage that’s forcing salaries higher.

Talented, experienced project managers like Jeremy — as well as top executives and skilled professionals like architects — are moving from their current positions to work for the highest bidders, often leaving their former employers scrambling to replace them as new work orders stream in. The demand for talent in hot industries such as the construction trade has collided with a relatively scarce talent pool.

When jobs and paychecks were slashed to allow companies to survive the recession, many of the most experienced, higher-level employees found other work, started their own businesses or retired. And even with new graduates flooding the market, companies recognize that it will cost them even more to train them. The pay gap in existing payrolls has created a perfect storm to benefit top-level talent, while devastating the fragile bottom line of the companies they work for.

Company decision makers have to come to terms with the wage gap and how it eventually will play out. But with job candidates now seeking salaries as high as $15K over market rate, do companies absorb the extra costs or face lost revenue from unfilled positions? Some companies are making decisions on an individual basis instead of relying on a corporate-wide strategy. That has led to meeting and even exceeding the demands of top talent to maintain their current customer base…and to keep that talent from their competitors.

As a company leader, you now must weigh the benefits of paying a lower wage to an inexperienced project manager versus being able to handle bigger and more complex projects that require the expertise of the highly skilled, higher-paid workers. If you need your current staff, do everything you can to keep them. Even if you must bite the bullet and pay them what they demand. 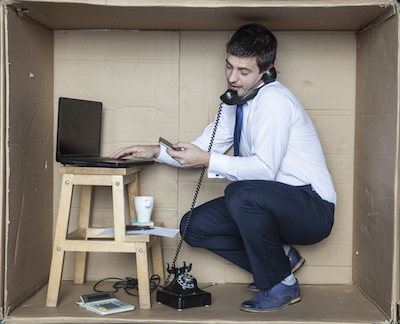 The wage gap strikes as the costs of doing business rise. While employers struggle to fill empty slots and compete in a burgeoning marketplace, they also face rising costs elsewhere — construction materials, transportation, marketing and entry-level wages are all on the rise. Finding the right balance between talent and training can make the difference between success and failure.

Technical sophistication requires companies to keep up and maintain current standards. Companies also need to provide training for their current staff, all the while assessing the push for increased salaries from new graduates and top talent willing to make lateral moves for bigger paychecks from competitors. For example, college graduates four years out of school who are making $75K now want $100K.

You must take an active role to balance the rising costs with the demands. You must eliminate the wage gap while filling new orders and remaining competitive. And when you’re debating whether to give your current staff a raise, take into consideration the cost of hiring, typically a minimum of $30K. To maintain the delicate balance created by the wage gap and talent shortage, consider the following suggestions: 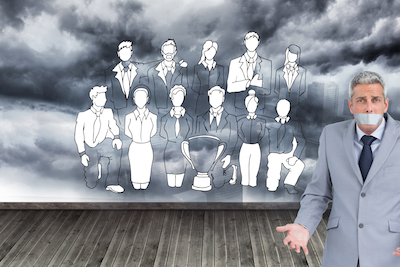 Avoid facing the double whammy of a staffing shortage and a gaping wage gap by paying close attention to the staff you currently have. In addition to the in-house training and culture you’ve created with your current team, you can save time and precious resources by not having to recruit new hires who may or may not fit well in your company.

Ultimately, you may pay a premium price if you have to replace your trained team. Those post-recession orders are coming in and are expected to continue for at least another 5 to 10 years. Plan ahead!