In 2007, the job market was sizzling hot, and high construction industry salaries abounded. If an employee felt undervalued in his or her current position, they could simply hop to a new organization that was willing to pay more for their skill set. If an organization wanted to keep their workers, even moderate performers needed to earn high wages.

Of course, we all know what happened next: the market crashed, and we assumed we would never see a market like that again. Yet ten years later, we’re facing a market that looks like 2007 – and then some. The information age that the country has gone through over the past decade means not only that the market is hot and wage demands are increasing, but also that employees have unprecedented access to financial and general employment information about their coworkers and competitors. Between sites like LinkedIn and Glassdoor and an increased openness among candidates regarding salary information, candidates are forming opinions about their market value that may not align with your firm’s current assessments.

What does that mean for employers? First of all, we are seeing that many construction companies are experiencing “sticker shock” when they’re presented with a candidate’s expected compensation range. If you have a position for which you’re willing to pay $80K, but everyone you interview is expecting $100K or more, you may be concerned about the seeming miscommunication about market value. Second, there’s increased dissatisfaction with compensation among employees, which has the potential to result in higher turnover.

Why Is This Happening? 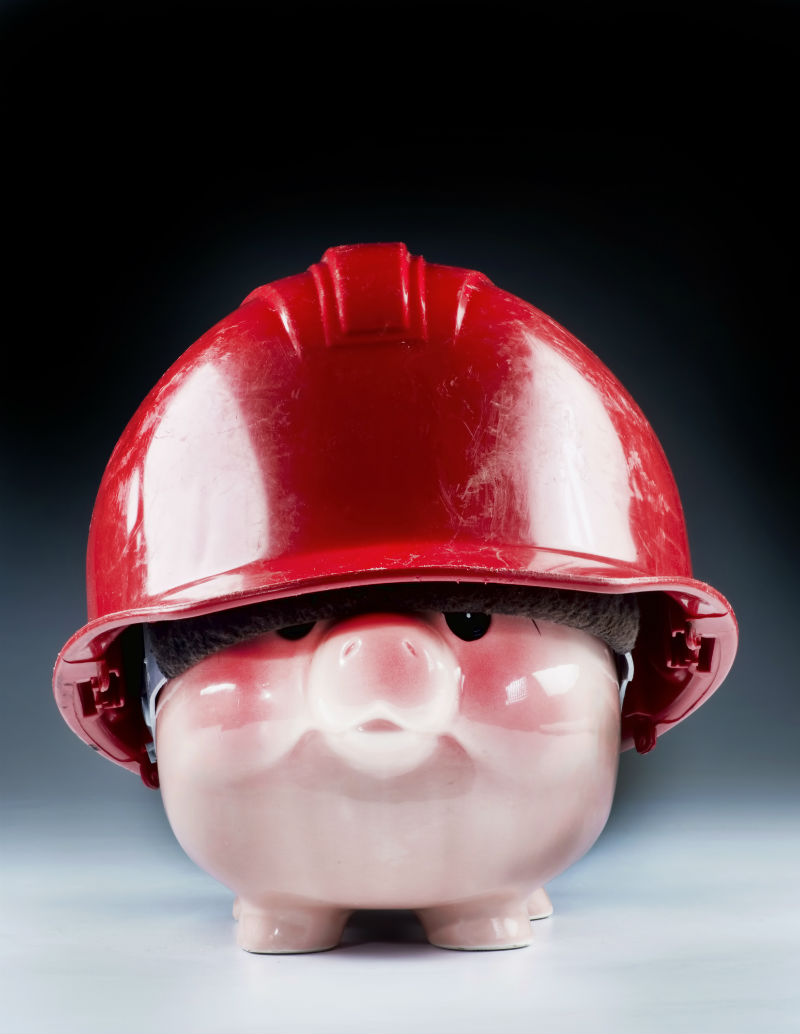 Imagine an extremely high-performing Project Manager (let’s call him John) who receives a job offer for $120K from a competing firm. He discusses the job opportunity with his peer (let’s call him Andy), a less-accomplished and less-experienced Project Manager who is earning $85K in his current position. The value that Andy adds to his firm measures around his current wage or even lower, between $70K and $85K, but when he hears about John’s new wage, he begins to believe that he is underpaid, and he starts to demand “market value” wages at $120K. Unfortunately, the reality is that Andy’s skill set does not merit the same wages that John is earning, but some companies would increase his salary to keep him on staff and avoid turnover. Those companies are paying their weakest employees the same amount as their high performers, but savvy construction companies should refuse to increase Andy’s salary beyond his true value and cut their losses if he leaves.

As a result of cases like this, there are a lot of overpaid workers on the unemployment market. They believe that in this hot market, they deserve sky-high wages, even when their performances are just average.

Legendary college basketball coach John Wooden explained that his philosophy when it came to allocating playing time was to treat every player fairly, but not equally, because not every player had equal value or equal skill sets. Giving everyone the same amount of playing time is, in fact, unfair to those who contribute and produce more than their teammates. That mindset applies to both basketball and business, where every employee’s wage needs to be fair, but they should not be equal across the board. In the previous example, John was simply a higher caliber Project Manager than Andy; therefore, he was offered a wage congruent with his abilities, while Andy was not offered wages above his value.

In your organization, this is a critical policy to implement. The market is at 2007 levels currently, but it will correct itself. When that happens, we have seen in previous market corrections that workers who deserve higher wages will get them, and the rest of the workforce will see huge pay cuts and even layoffs to compensate for the current gap between what they’re being paid and what they’re actually earning. It might not be a popular move in today’s market, but if you start narrowing that gap now, you will be in a much better position when the inevitable market correction does come. 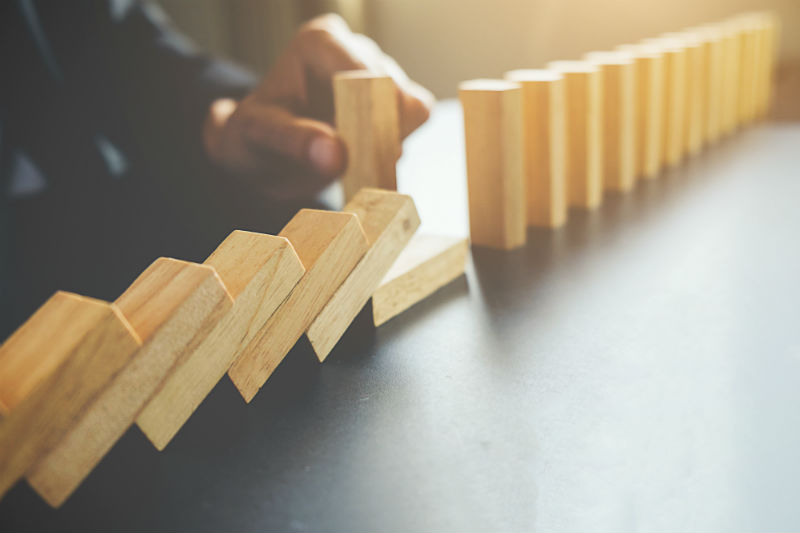 If you have high-performing employees who merit $130K rather than the $120K they’re accepting currently, start paying them $130K. When it comes to hiring new people and giving raises, trust your gut – owners and executives should not rely solely on graphs or surveys about market value. You know your people, and you know their values.

This move toward fair rather than equal compensation is necessary to help you enter the market correction on solid footing. Start the process now, and when the salary bubble pops, your workers will be able to hold on to their jobs, and you will be better able to ensure retention at realistic market levels.