When it comes to team sports, the spotlight inevitably falls on the superstars. Take, for example, the Golden State Warriors. Recently crowned NBA Champions, the Warriors are one of the most decorated, highly respected teams in the country. With power players like Kevin Durant and Stephen Curry on the roster, sports pundits and fans certainly have a lot of star talent to write and talk about. But what the headlines don’t tell you is this: no matter how good they are, players don’t win championships -- teams do. The same is true of your company; no matter how talented your top producer is, your company will not be successful without a full roster of role players to support that star. 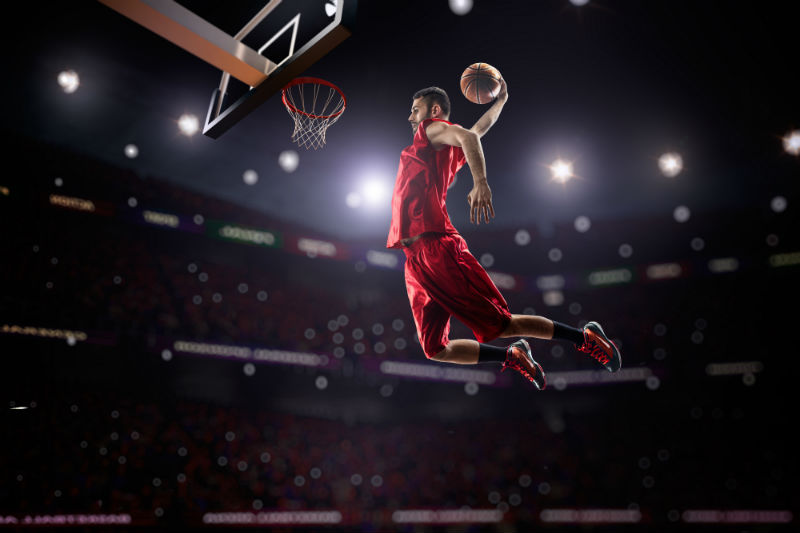 Much like your company, basketball teams operate on a budget -- specifically, they have a fixed salary cap, beyond which they may not compensate their players. As you might expect, a large portion of their salary budget goes toward retaining key players like Durant and Curry. The reality is that on a budget, you cannot staff an entire team (or company) with A-players. The cost of filling roles with top earners is simply too high to justify paying for more than a small number of critical superstars who meet your organization’s most pressing needs. Fortunately, it’s not just that it’s fiscally impossible to support a full staff of superstars -- it’s inadvisable, as well.

Star employees have a specific set of highly valued attributes and skills that contribute to the overall success of your organization. However, those skills and attributes will not be the right fit for every team or organization. Consider if Steph Curry were placed on a team with a coach whose leadership style was in stark contrast to Curry’s ideal style, and with teammates who could not contribute meaningfully to each game. Would Curry have the motivation, support, and focus to play at his best? It’s doubtful. Ensure that all of your players serve to support and motivate each other. Often, that means finding employees to fill your support roles who can allow your superstar to focus on adding value and trust his or her teammates to set him or her up for success.

There’s a difference between superstars and superhumans; even superstars can’t do everything well. According to ESPN, Kevin Durant, Steph Curry, and Klay Thompson contributed an average of 25.1, 25.3, and 22.3 points per game during the 2016-2017 season, far outstripping the output of the rest of their teammates. However, it is simply a fact that without Andre Iguodala’s tendency to step up at key moments and inject his team with energy, or JaVale McGee’s size advantage that helps him block shots and play strong defense, or David West’s experience and toughness, the Warriors would not have won the NBA Championship. Your team needs a similar level of talent diversity to succeed in today’s competitive market A powerhouse Project Manager won’t do you much good if your Estimators can’t win bids, your finance team can’t reliably pay your subcontractors, and your Schedulers can’t keep your projects on track.

Factor in the Intangibles 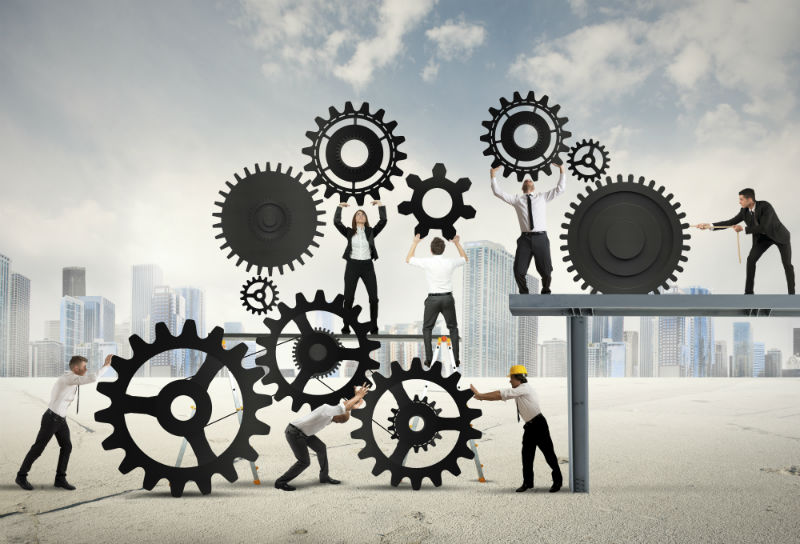 Iguodala’s energy and West’s toughness are not going to show up on the Warriors stat sheets for the season. However, those are probably the first things their teammates would point to when asked how they contribute to the team. These intangibles help to elevate all of their teammates, including the superstars; Iguodala’s ability to rise to the occasion may provide a tired Durant with the assist he needs to nail the winning shot, and West’s experience level may provide valuable insight and inspiration to the bench players who stepped up and outscored Cleveland’s bench 35-7. On your team, you may not be able to quantify an eager new hire’s ability to provide much-needed energy and fresh perspective to your company, or the wisdom and mentorship potential of an employee near retirement. However, it is precisely those qualities that can make all the difference to your company’s productivity, engagement, and bottom line.

It is undeniable that in order to succeed in business (as in basketball), you must have A-players in critical roles on your team. However, do not overlook the necessity of filling out your roster with diverse, supportive, and equally valuable role players to help both your star performers and your company reach their full potential. 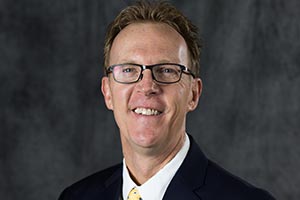 Guy began his career at Kimmel in 1998 after working in the EAP industry. There he worked with company leaders to resolve job performance issues of employees.