A construction executive I know recently told me that his company just hired an 85-year-old Superintendent. There was a time in the not too distant past when that would have been unheard of. The industry is coming around to the fact that age is not an indicator of job performance. It is no longer an aberration to see construction employers hire candidates who are in their late 60s, 70s, and even 80s.

We have seen this trend coming for a long time now. I have been following and writing about Gray Power in the construction industry since 2003. At that time, employers were often resistant to the idea of interviewing candidates over the age of 65. Attitudes had already started to shift by the time my second article on the topic came out in 2012. Many individuals admitted to me that they were embarrassed by their previous mindset regarding older workers. One fellow told me that when my first Gray Power article came out, he too assumed older workers would lack stamina; however, by the second installment, he had aged into that category and learned from his own experience that he could still run circles around colleagues who were decades younger.

There are several reasons why more construction companies are recruiting and hiring workers aged 65 and up. For one, fewer young workers are starting careers in construction. Employers are looking to older workers to fill the gap. Survey after survey has shown that the Millennial generation, which has now surpassed Baby Boomers to become the largest generation, wants job flexibility and more personal time for family and personal pursuits. Three out of four Millennials reported in a 2012 US Chamber of Commerce survey (The Millennial Generation Research Review) that work-life balance is the single greatest driver of their career choices. The long hours that are often required for construction careers may be one reason why Millennials are turning away from the profession. One construction professional I know told me that his college-aged son will not even consider taking a job that requires more than 40 hours of work a week. Hiring seasoned professionals with long track records that demonstrate a dedication to career and a strong work ethic is a smart move in this climate. 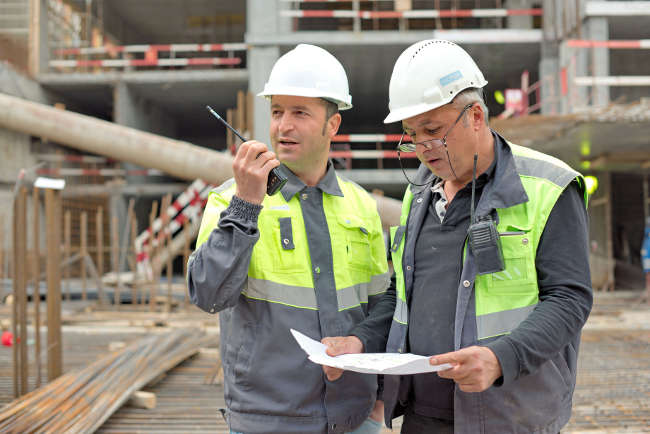 Another current challenge facing employers is that Millennials are much more likely to job hop than older generations. According to a 2016 survey by Deloitte, two-thirds of Millennials say they want to leave their current position by 2020. There was a time when construction employers hired younger workers with the expectation that they would be with the company for twenty years or more. Savvy companies no longer expect new hires to stay for decades. The paradigm has changed and will continue to change as the industry and the workforce shift over time. Employers who have not already done so must update their recruitment and hiring policies to fit the new normal.

What we are seeing is that successful companies are tapping into the incredible pool of talent made up of seasoned professionals who are currently over the age of 65. There are many potential benefits to doing so. We have seen many older workers who are more dedicated to their jobs and willing to work longer hours than their younger counterparts. Older workers often do not have the same competing priorities faced by those who are raising families. Rates of absenteeism may be lower among empty-nesters.

Older workers can also serve as mentors to younger staff members. Workers with decades of experience in the industry frequently feel driven to pass on their hard-earned wisdom through mentorship. Having highly experienced workers on your staff can also contribute to the success of your business in other ways you may not anticipate. I recently heard a story about a construction company President who was walking through the halls of his office with a potential client, when the client stopped, pointed to a Senior Project Manager in his late 60s, and said to the President, “That is the guy I want building my building. He’s got gray hair.”

From higher levels of client confidence to higher levels of productivity, there are numerous reasons why hiring workers with Gray Power can be a smart move. We think it is a very good thing for the industry that employers are bringing their attitudes towards older workers up to date.

Millennials in Construction by Charlie Kimmel 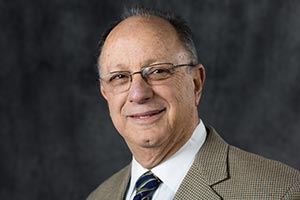 Alan began his career at Kimmel in 1997 and quickly began creating relationships in the General Construction Division in Washington, DC, Maryland, and Virginia.