All too often today, we are seeing waste and recycling management companies lose out on good candidates for preventable reasons. We recently saw one waste company lose three consecutive candidates after going through the entire interviewing and vetting process. The company made offers in each case, but discovered that the candidates had already accepted other jobs. We are seeing many other employers face similar losses.

In today’s waste and recycling market, competition for good candidates is fierce. Like milk, candidates’ availability have a short shelf life. The good news is that there are simple steps your company can take to minimize your risk of losing premium talent to your competitors. Here are some suggestions that we have seen work.

Never begin the hiring process until you have a full plan in place and are prepared to make an offer. The window of time an employer has to make a hiring decision is very short right now. If you do not act within that window, you are likely to find that the candidate you want to hire will no longer be available.

Create a Hiring Plan and Stick to It

To increase your company’s chances of hiring the best candidates, create a plan for your process, including interviewing, due diligence, making an offer, handling counter-offers, and onboarding. The companies we are seeing lose candidates are shooting from the hip instead of following a plan.

A well-organized plan can help you usher a candidate through the hiring process as quickly and efficiently as possible. The plan can be as simple as, “If we like a candidate, we will have them back for a second interview within three days. If that second interview goes well, we will immediately make an offer and give a start date.”

When the waste company that lost those three candidates told us about their hiring process, we immediately understood what went wrong. In each case, the employer had given feedback within a day after the interview – which was good – but then they did not follow up with any news for three to four weeks. You cannot allow communication to drop for so long in a candidate-driven market. Carry momentum from the first interview through to the new hire’s first day of work by keeping in constant communication throughout the process. 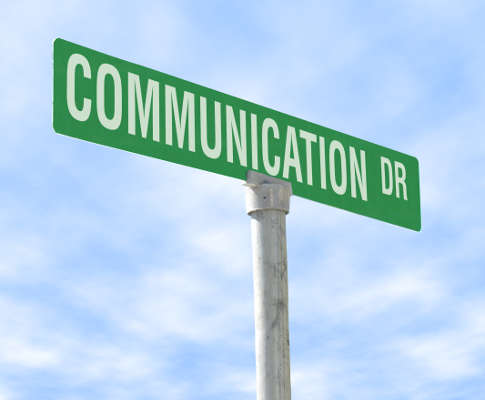 It is a best practice to give feedback immediately after the first interview and then follow up with frequent (at least weekly) status updates until the start date. Tell candidates where you are in the process, what your next step will be, and when that next step will occur. Be as detailed as possible. If the candidate must be brought back in for a second or a third interview, let them know when that interview will take place, whom they’ll be talking to, and when they will receive feedback. Transparency and communication become even more critical if your vetting process is going to take more than one to two weeks.

Having a plan, communicating that plan, and then sticking to that plan will build a candidate’s trust in your company. You can almost guarantee that a candidate will take a job if you set a schedule and follow that schedule. You are going to infuse the candidate with a significant amount of trust if you do exactly what you tell them you are going to do from the onset. They will be more inclined to commit to your company if you have built trust. That is the type of company people want to work for.

In this waste job market, you need candidates to stay excited about the potential of working for you. When you stay on top of the hiring process you build excitement. Alternately, you run the risk of disengaging a candidate by allowing the process to drag on.

Delaying the process, while failing to communicate, leads to speculation. In our experience, speculation is always bad. A candidate never interprets silence after an interview as a positive sign. Typically, what they are thinking is This is not going well. They must be looking for other candidates. From what we have seen, when a candidate has gone for four days or more without hearing anything from a prospective employer, it is almost impossible to get them excited again.

Once you start interviewing candidates, the clock starts ticking. After you have that first conversation with a candidate, you have only a short window of time to make a decision. And the better the candidate, the shorter that shelf life is.

Some of the best candidates out there are “passive candidates.” These are individuals who are highly skilled, currently employed, and not on the job market. When a waste recruiter contacts a passive candidate about a particular opportunity and they agree to an interview, they become open to the possibility of taking another position. After that first interview, these candidates are much more likely to ask, “What else is out there?” A company that interviews a passive candidate must work even faster to make a hiring decision, and they must do an even better job of communicating and following a plan. If such an employer is not organized and does not follow up immediately, then they are giving the candidate time to spread their wings and look around. There is so much competition in the waste market now that they are likely to be taken by a faster-acting competitor. 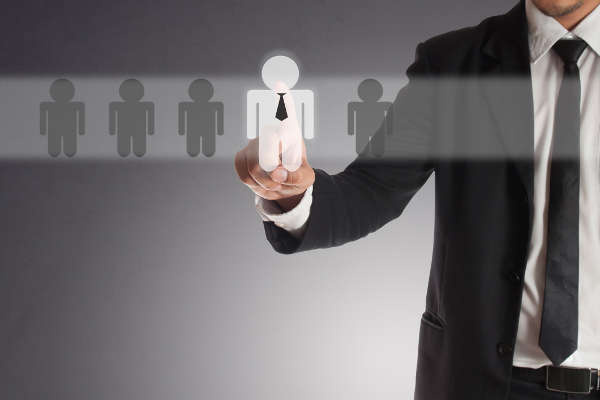 Sometimes delays are unavoidable. If a hiring authority is on vacation, or if there is some other legitimate reason for a delay in making a hiring decision, you can lengthen your window of opportunity by being upfront and communicating the reality of the situation. If you tell a candidate that they will receiving a definitive answer in four weeks, and stick to that, then they will typically be fine with that. Employers earn a lot of credibility from candidates for sticking to their word and meeting the time deadline they set for themselves at the beginning of the hiring process.

Have a hiring plan, tell the candidate the plan right up front, stick to it, and maintain contact throughout the entirety of the process. Doing that will speak volumes about who you are as a company. You are going to attract the right people, and, from what we have seen, you will significantly reduce your chances of losing good candidates by following these steps.