Is Age a Consideration When Hiring an Executive?

Imagine that you are hiring for an executive position. This is a highly stressful leadership position that will require 100 hour weeks, ability to withstand incredible pressure, and constant travel. After a long series of initial interviews, you are considering two final candidates. One of them is 68 years old and the other is 70.

Does that sound odd to you?

This scenario would be unimaginable in many construction companies today. It is a common practice (if not unofficial policy) within the construction industry not to consider people who are over 65 years of age for the more stressful and time consuming jobs. But, in other contexts the situation just described is not at all unusual. In fact, the American people are hiring for an executive position right now. And the final two candidates for the position, Hillary Clinton and Donald Trump, are 68 and 70 respectively. 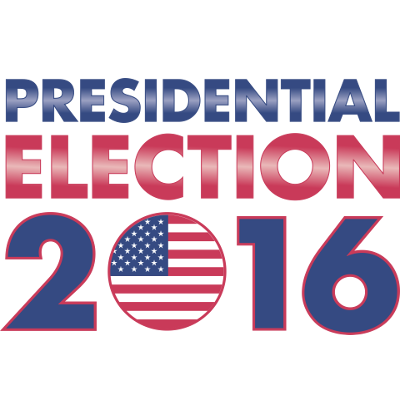 Companies want to hire people with stamina and experience. Stamina, or willingness to put in the hours, is often a point of concern when we present seasoned candidates for positions. I find it ironic that the candidates for the most important and probably the most difficult job in the entire world may not even be considered for a construction professional position, solely because of their ages. But Ronald Reagan’s age did not stop the American people from electing him to the presidency when he was 69.

Age is often not an issue in national elections, perhaps because we believe that to be qualified to become the President of the US, decades of experience are crucial to success. We assume that someone with the stamina to survive an election has the stamina to do the job.

In the construction industry, we have seen many workers in their 60s and 70s who have more stamina, a stronger work ethic, and fewer competing priorities (because their children have flown the nest) than workers in their 20s and 30s. Seasoned workers are also able to bring with them wisdom and experience, gained over the course of long careers.

American voters look for qualities like wisdom and experience when it comes to candidates for the presidency–age is not a consideration. We believe the same should be true for construction professionals. 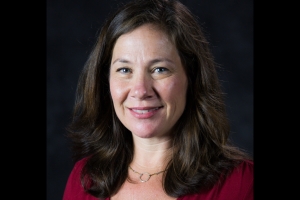 Meredith Love began her career with Kimmel & Associates as an associate in 2002. She holds a BA degree from Vanderbilt University and an MBA from Western Carolina University with a concentration in Organizational Behavior.