The resignation of a great General Manager is a loss that no dealership wants to bear. Owners and corporate leaders often wonder why a GM would decide to leave a very profitable dealership. In my experience, all of the reasons why General Managers become unhappy enough to resign can be boiled down into three common but preventable issues.

Many GMs who resign do so because they want more latitude than they are granted by the corporate office. It used to be standard practice that General Managers were given ultimate authority over their lots. However, at many dealerships today, decision-making is centralized through a corporate office. Some GMs are deeply frustrated when they are not allowed control of matters that are commonly handled at the corporate level now, including hiring, advertising, trade-in values, used car purchases, or inventory.

General Managers who feel hamstrung by rules and regulations are more likely to leave if they feel those decisions are negatively impacting the net profit at the dealership. Even if a GM is making good money, if that manager is convinced they could be making better money if they were allowed more autonomy, they are likely to become dissatisfied enough to leave.

The easiest way to avoid losing a GM over this issue is to give them at least some autonomy. Work within your corporate structure to find ways to grant decision making powers in the areas that matter most to the GM. At the very minimum, find ways to give General Managers a voice in conversations that result in major decisions that will affect their dealerships.

Broken promises lead to lack of trust, and lack of trust leads to resignations. I have heard the same story all too often of GMs who left a position because the dealership’s owner failed to deliver on a promise that was made during the negotiation period before their date of hire. If a GM is promised that if they meet all sales goals for a two-year period, then they will be given a new second location to run as well - and at the end of the two years the GM has hit every single sales goal but there is no movement toward granting them control of that second dealership - they are likely to start looking for another position. 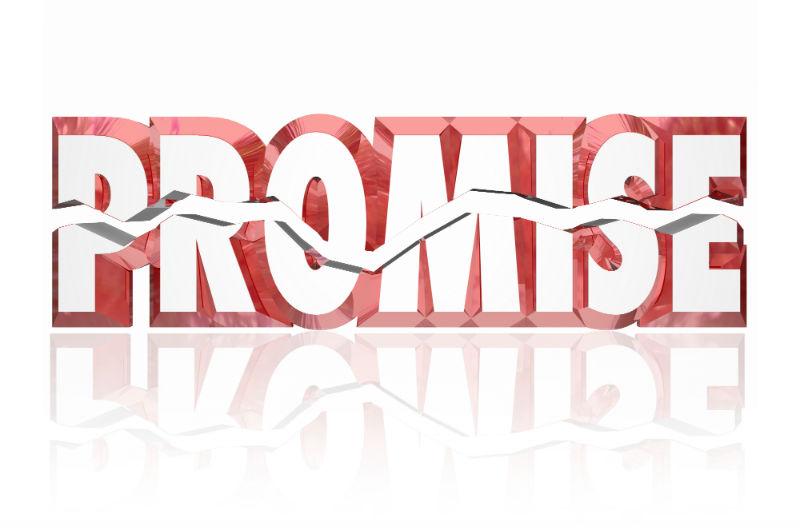 Track every promise that is made to a General Manager during the negotiations before their date of hire. You can believe your managers will remember and expect to see progress on those promises if their dealership is consistently hitting or exceeding all goals. If it turns out that a promise is not feasible (for instance, if economic changes mean that a second dealership is not going to happen in the quarter following that GM’s second anniversary), then talk to them about the reasons why. Renegotiate if necessary. Going silent on the issue is not a winning retention strategy

Leaving out bad news at the start of a new GM’s time with the company can lead to mistrust, and eventually loss of that employee down the line. If a dealership is troubled because of mistakes made by a former GM and the new GM does not find out about those problems until they have already started, they are likely to lose faith in those who hired them.

Be upfront with a new General Manager about any unpleasant truths. If a new GM is going to have to handle challenges at the dealership, be forthright and fully disclose all pertinent information to them before they assume control. It is our experience that people handle bad news on the front end much better than a lack of trust later on.

Retain General Managers for Greater Success in the Future

We believe these tips to be relatively easy to put into practice, and incredibly effective at retaining GMs. Keeping a talented General Manager at the helm of your dealership will be well worth any time and energy you put into a retention strategy.